Nick Danielson and I did Ruby yesterday. There is a foot or so of snow on the road, but we booted the first few hundred feet up the forest. The snow was pretty garbage for skinning - refrozen, sideslipped, snowshoed stuff. Broke out of the clouds around 5500 to a beautiful bluebird day. Wind had filled in all the tracks for the weekend, leaving a thin wind zipper crust that was heard, but not really felt (at least for the splitboarder).

All in all, this was an amazingly beautiful tour, but definitely only worthwhile in great weather! The lower elevations might continue to melt out, but booting the lower forest is not really that big of a deal.

Nick's photos put mine to shame, so here is just a few of his so you don't laugh at mine in comparison. You can check out more of his work at http://www.nickdanielson.com/. 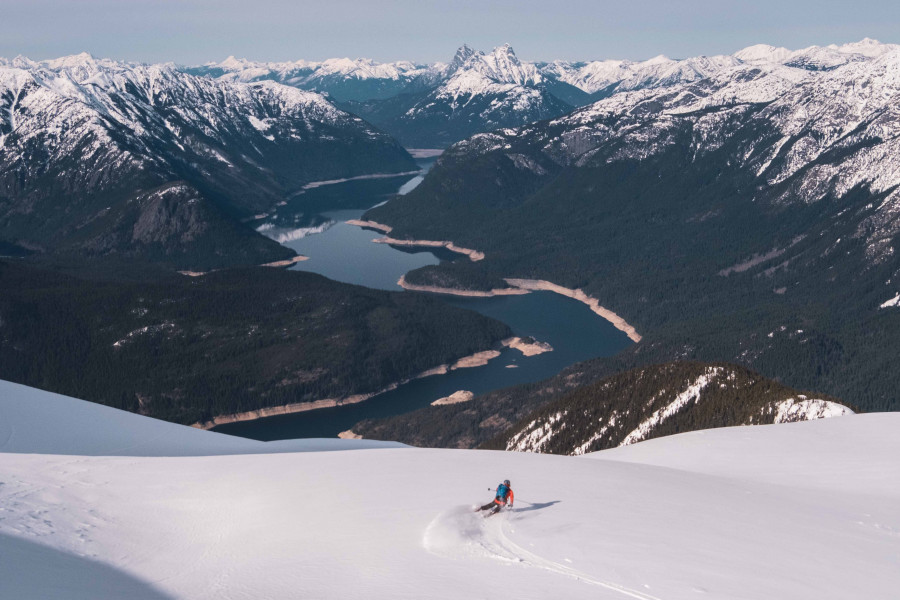 Beautiful turns in the afternoon light. 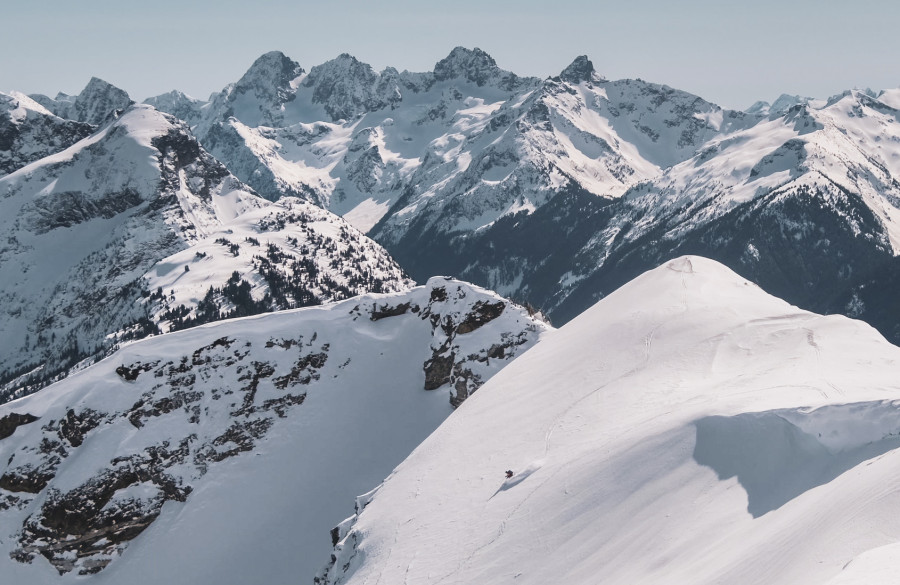 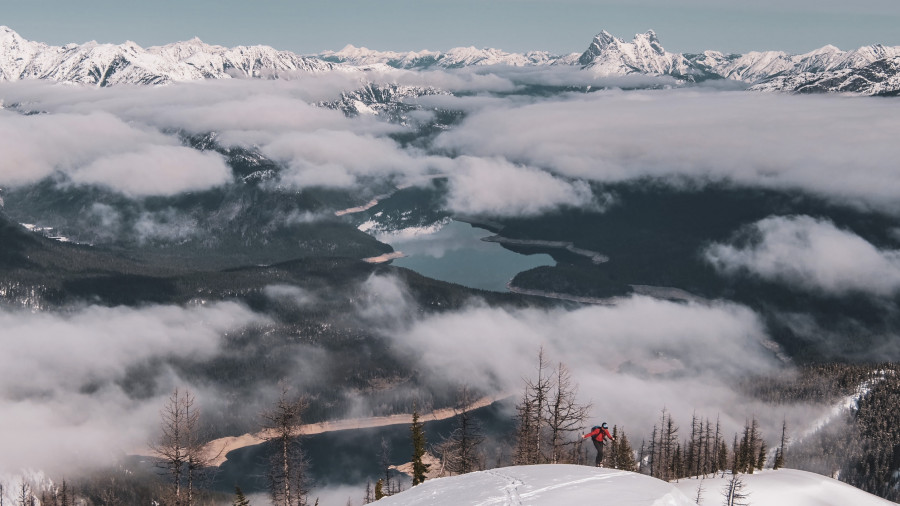 Skinning with the clouds breaking up. 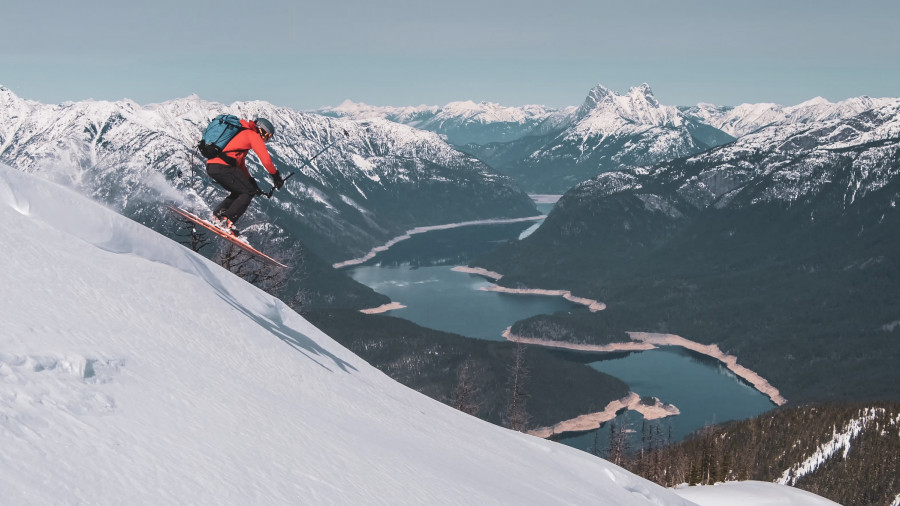 We were up there the next day for some type 2 fun. Turned around short of the summit due to sun going down. Shadowy flat light and icy breakable crust up high, then side slipped most of the the way down through the trees. Great views, but crap skiing for us.

@Jim bummer to hear that. I guess the sun while we were out worsened the crust. The skinning was pretty rough I agree.