First tour of 2023! Sno' Squad had the plan to do a classic Mazama bowl followed by Stoneman Couloir as depicted in my amateur-ish cal-topo: https://caltopo.com/m/7CTLV

We followed a bomber skin track over the Bagley Lake region and up to the saddle by Mazama dome. It was a sunny day but the bowl was in the shade and gave up the goods quickly. Super light sugar pow! We did a quick transition and were planning on heading over to the Stoneman Col but heading up the next saddle was daunting (pretty steep and the snow was too light and fluffy for a solid skin track). So we pivoted and just did another lap down to the same basin (this time in the sun). The snow was still pretty good but definitely a little heavier and wetter. Finally, we toured back over the Mazama dome saddle and did one last lap down to Bagley lakes before skinning back to the cars.

A great way to start the new year! 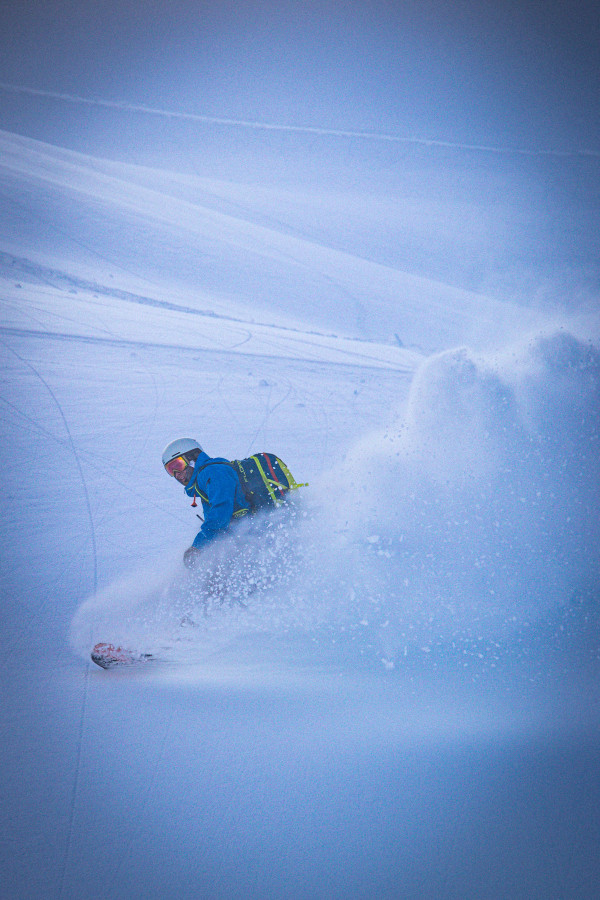 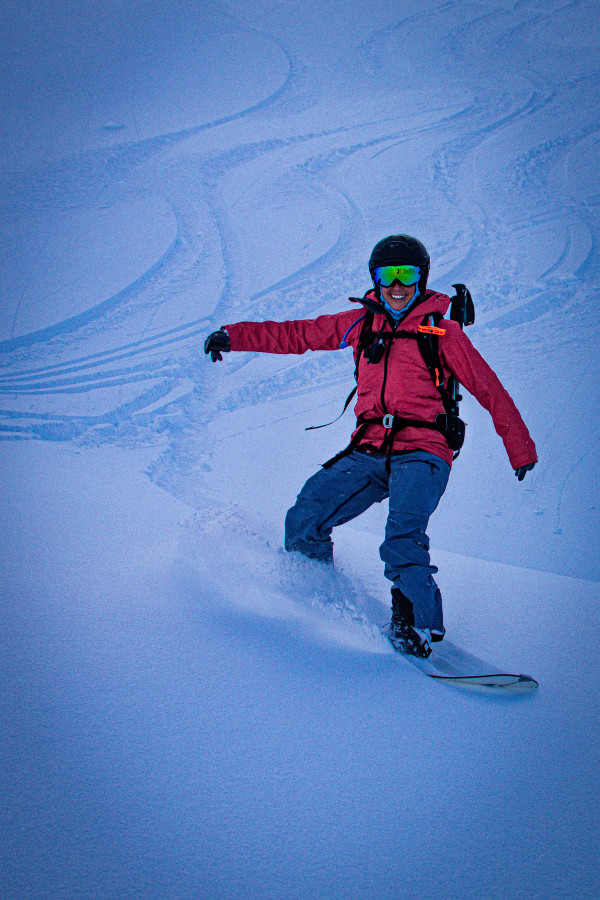 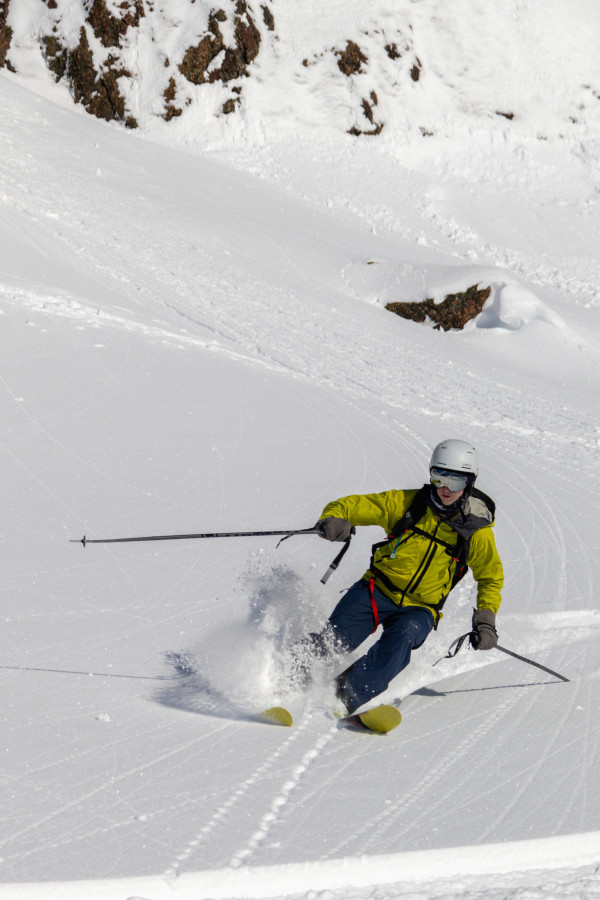 Looks delish. I was thereabouts today and the wind had done a number on the snow! It's holding on in sheltered places, but sounds like yesterday was the day