7/28/19
692
2
Posted by Charlie Hagedorn on 7/29/19 2:25am
A relaxing day out with Susan and Gerhard.  Good skiing was found, but mind the firm snow. Ski crampons or other traction devices make travel easy. A slip on many sections of the Flett may now end in rocks.

Ski quality was good where the sun had done its work. We bypassed the headwall, but a party of two made it look fun behind us. 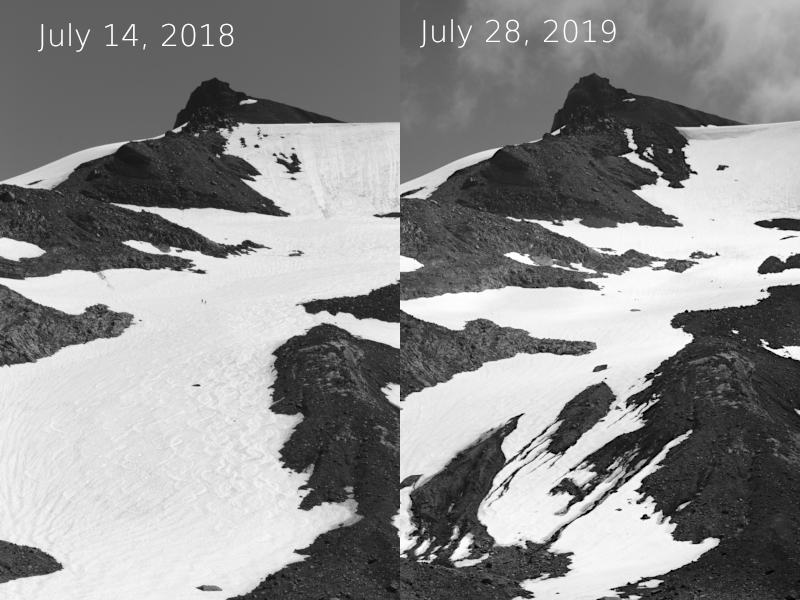 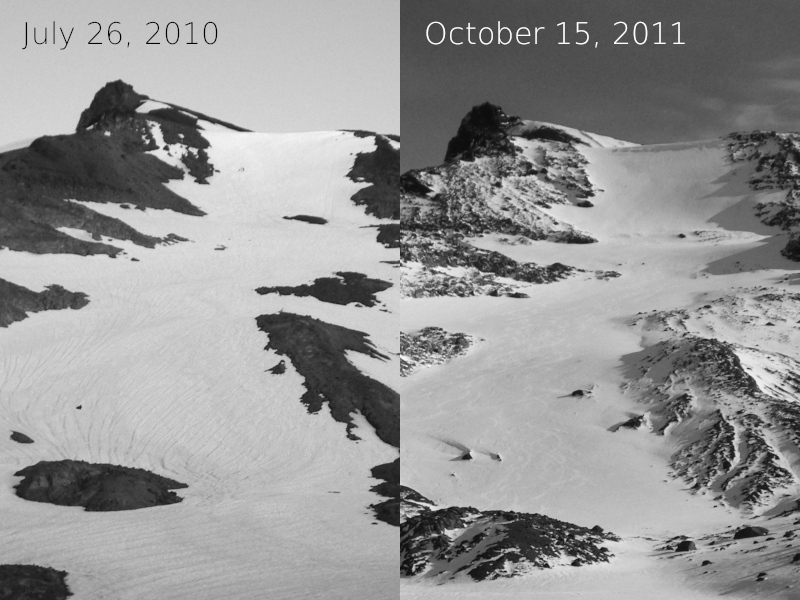