1/27/20
WA Snoqualmie Pass
772
3
Posted by kamtron on 1/27/20 8:33am
Meira and I took a tour to Snow Lake and were pleasantly surprised. On the shaded slopes the 4" of new was light enough and the crust underneath supportive enough for fun, fast turns. Returning to Source was another story but I'll take survivable wet railroad tracks snow over trap crust any day.

Creeks and holes opened a lot since the cold weather. We saw a lot of avalanche debris from the recent cycle, but the only instability noted was roller balls on steep solar slopes and tree bombs. There were copious snow insects as well.

I was glad to enjoy the day out. Now let's have some colder storms and get back to winter. 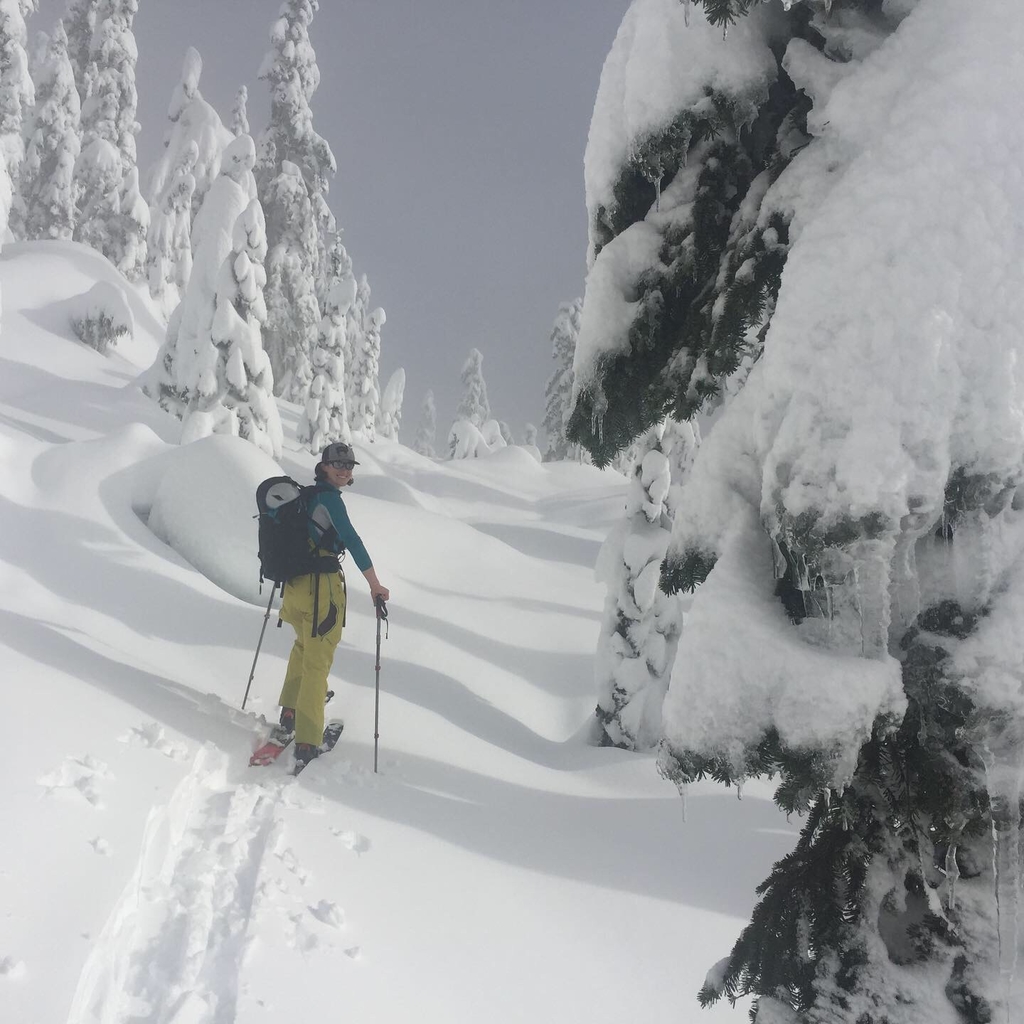 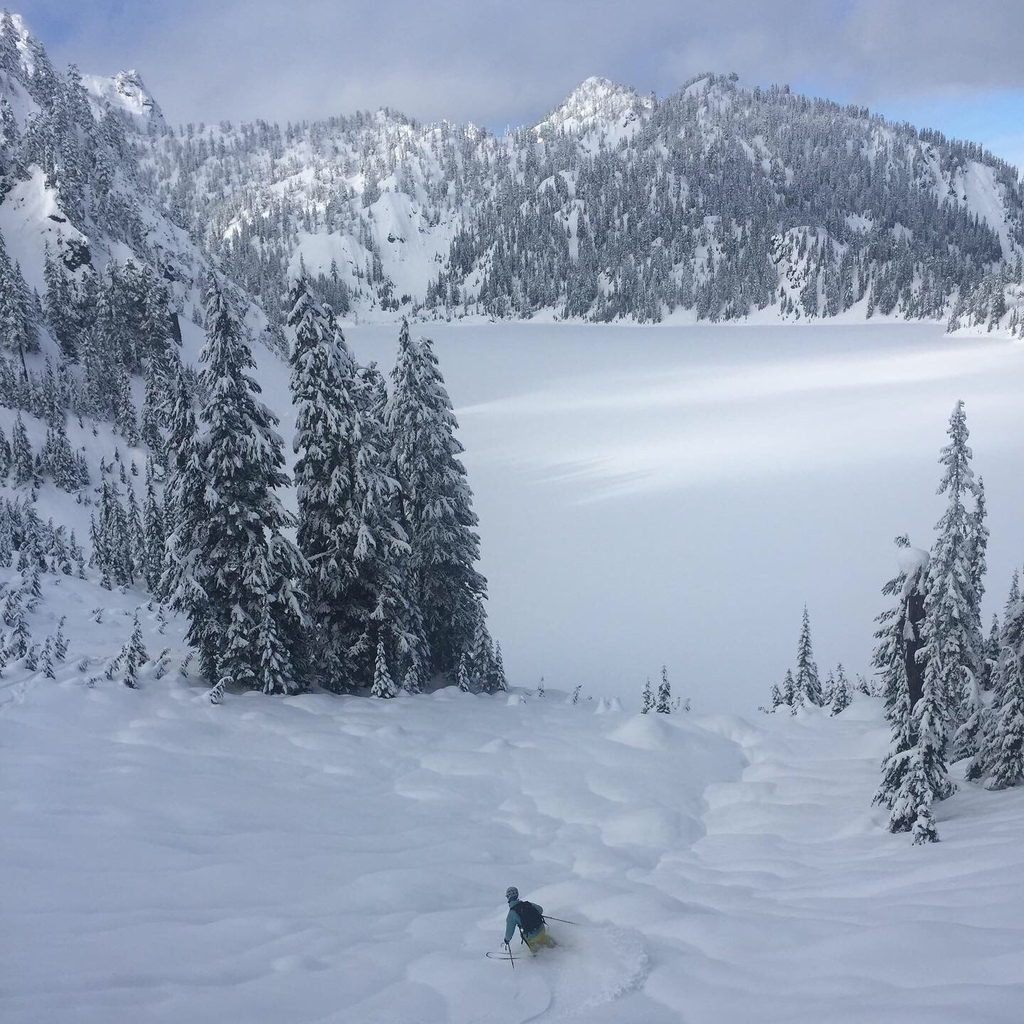 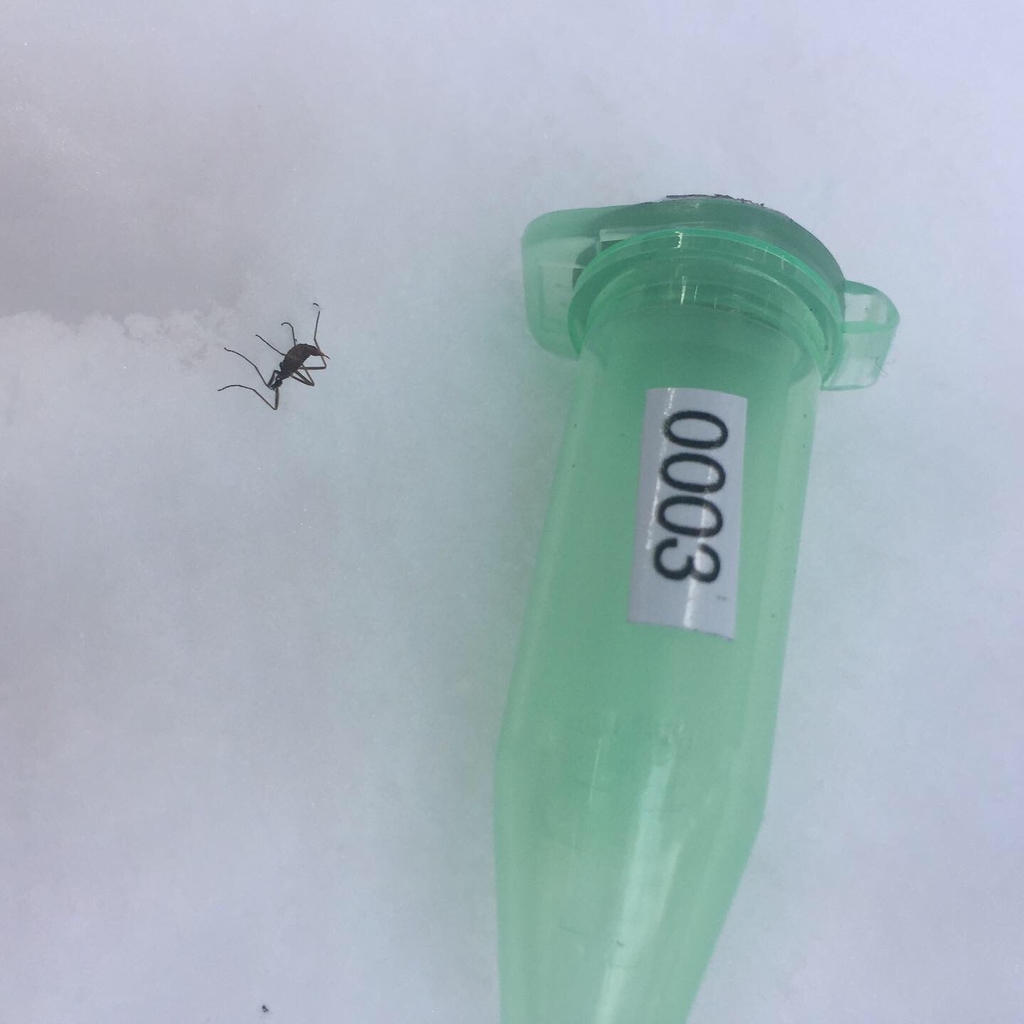 Pavel--Our friend John (Lonnie Butthill on the forum) and a postdoc Sydney in his group are doing a project to study snow flies of the genus Chionea. They are adapted to cold and are mostly only found on snow. The idea is to study how their neurophysiology (chemistry etc.) is adapted to cold. It appears their neurons can function at much lower temperatures than normal animal neurons. Some of the other kinds of insects you see on snow are definitely stragglers or guys that got blown up into the mountains, but some seem to belong there. I've seen lots of little spiders and also springtails which like the snow. It doesn't seem like the adult Chionea eat at all, but nobody is entirely sure.

Learn more and consider helping out with the project here:
https://depts.washington.edu/snowflyproject/
http://www.turns-all-year.com/skiing_snowboarding/trip_reports/index.php?topic=42310.0