Woke up at 3:45 in Wenatchee to go skiing on the North Cascade Highway for the first time. Skied the section from the hairpin corner to the Col to the south. We were the first car there and the snow was typically hard. By our exit at 11:30 everything was too soft. In between it was in between...Got to ski with my daughter, Ava Jane, so it was a great day. Plenty of snow for skinning from car. 15 cars on return. Probably twice that at the Blue Lake Trailhead, but nowhere near as bad as a nice summer hiking weekend gets... some Winthrop motels were open along with some shops and stores. Take out food available. 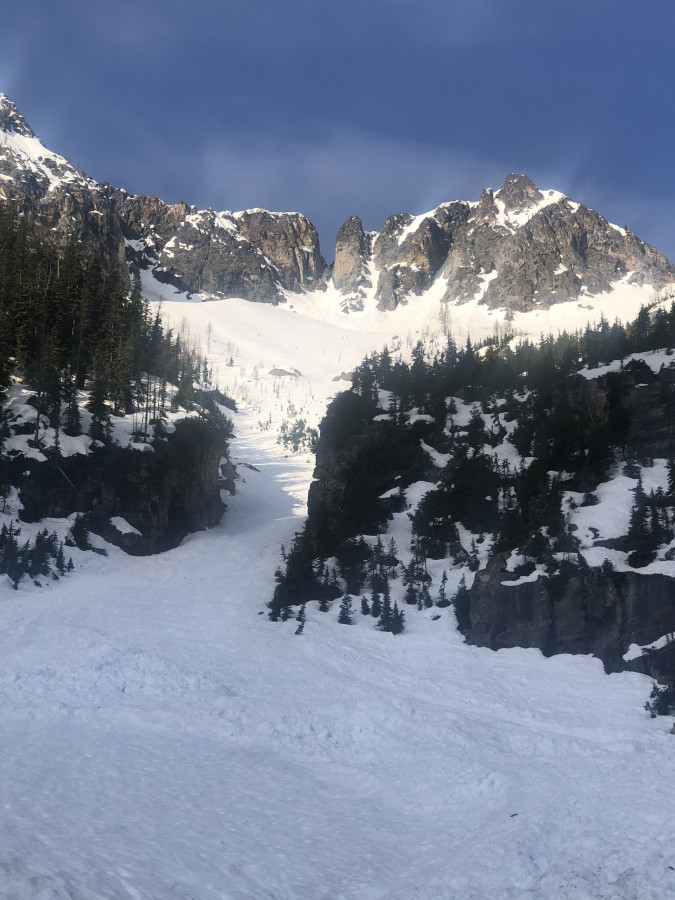 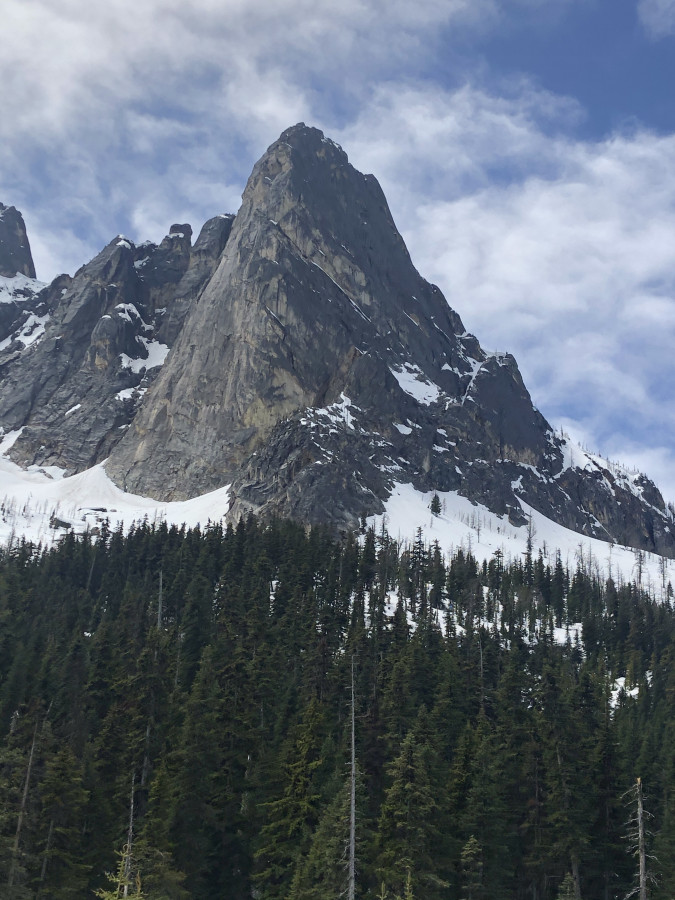 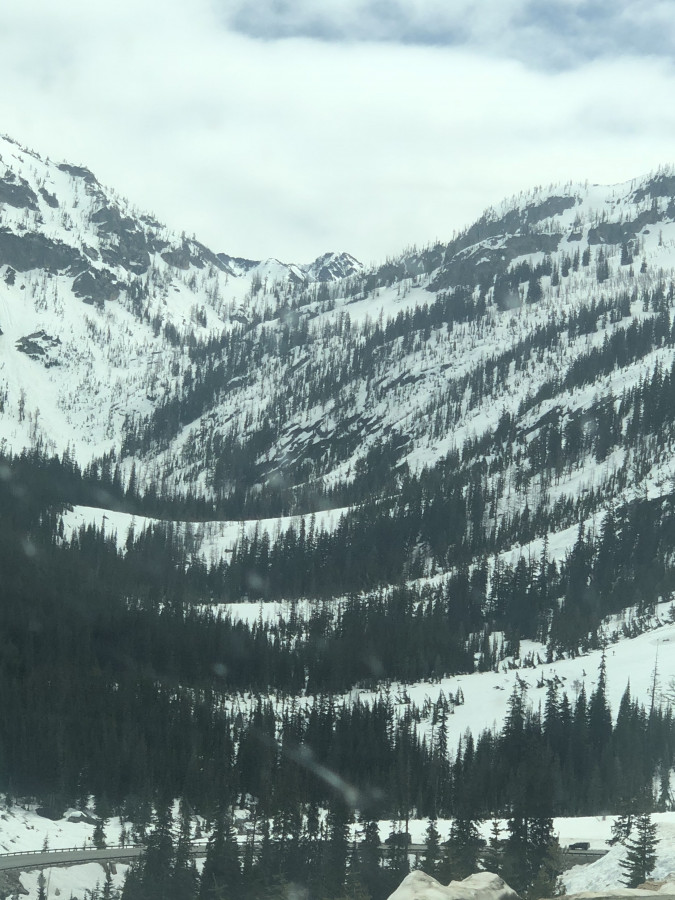 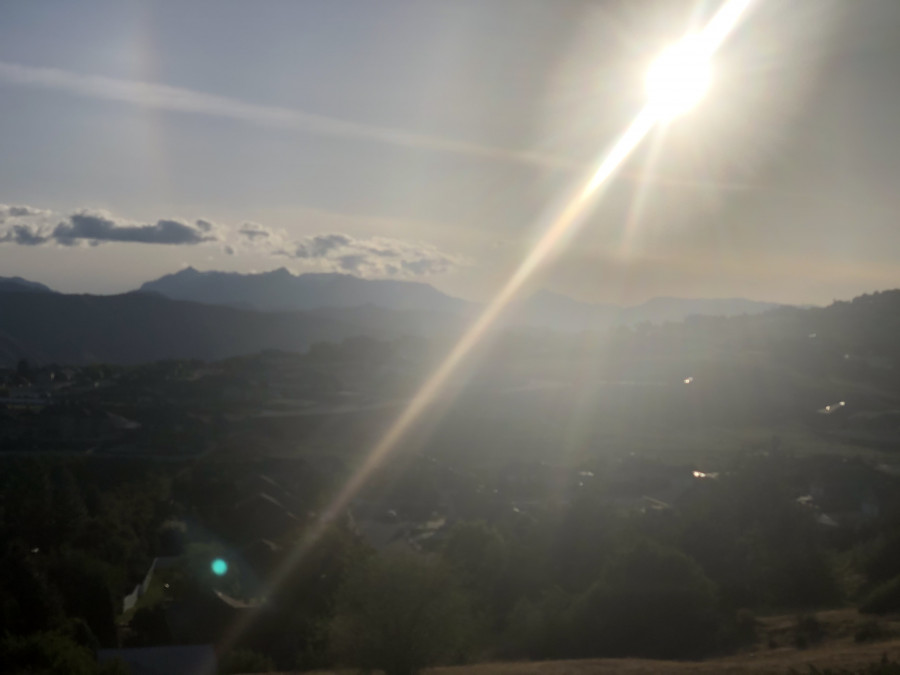