Arrived at near TH around 8 am, we found many cars were parked at the side of road. Parking lot was covered in snow, more than a foot or two. We followed Ingalls pass trail to reach the pass. Found more powder than we expected at the pass, and some places had more than a foot due to wind loaded. Went to the fortune peak. Constant wind around 20 mph at the top. Snow was some patches of fresh powder and hard compact then creamy grippy snow. We headed to Ingalls SE peak. When we reached underneath the boulder, we found the sun was cooking snow very fast and avy danger was growing plus it wouldn’t be as enjoyable ride as we expected. So we bailed at that point and skied down right above Ingalls lake and back to the pass. We could find some spring corn from the pass all the way down to near TH. We took Esmerelda basin trail to exit. 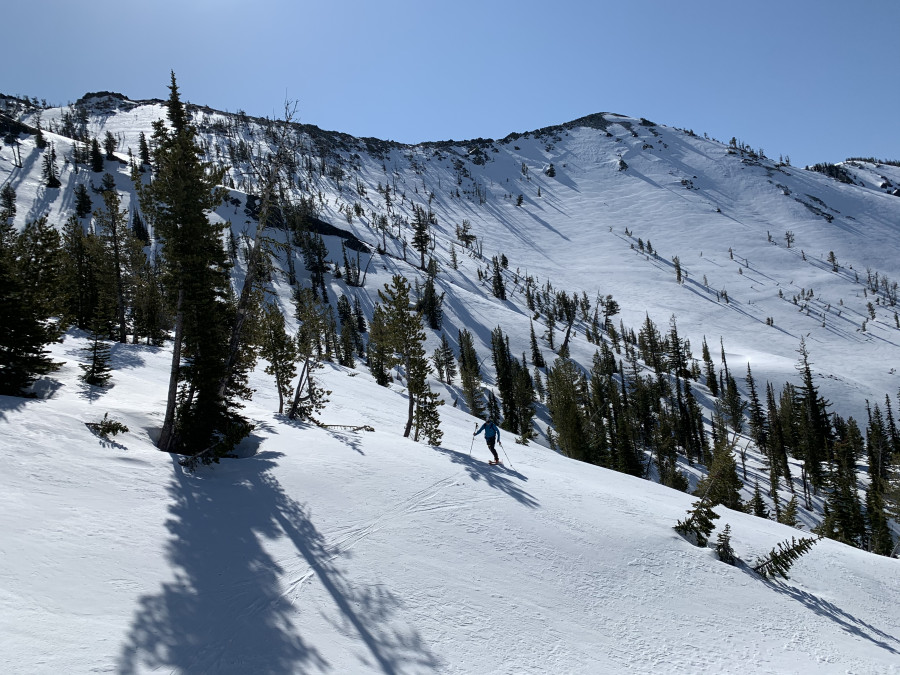 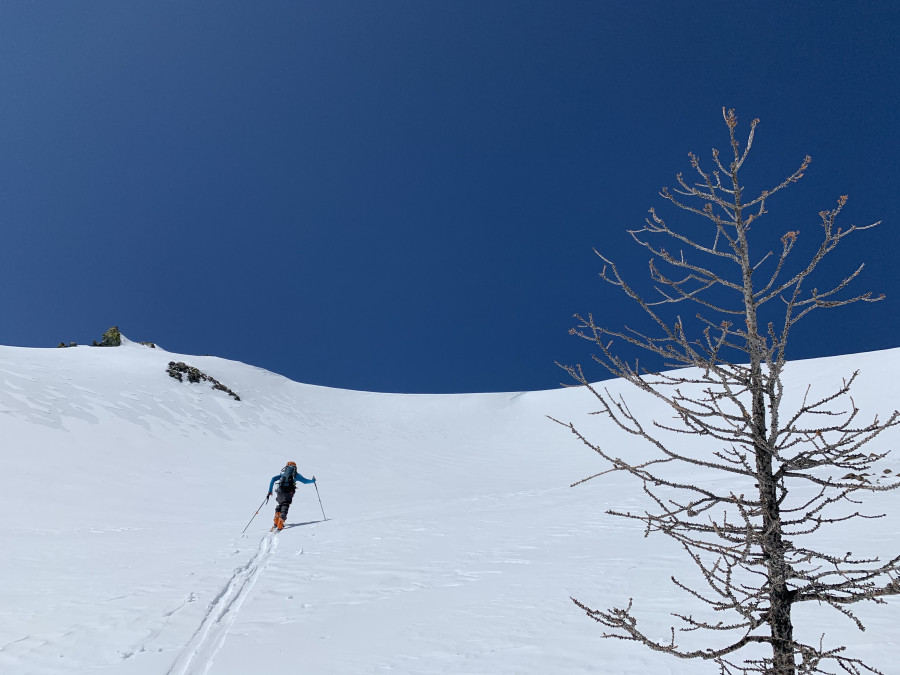 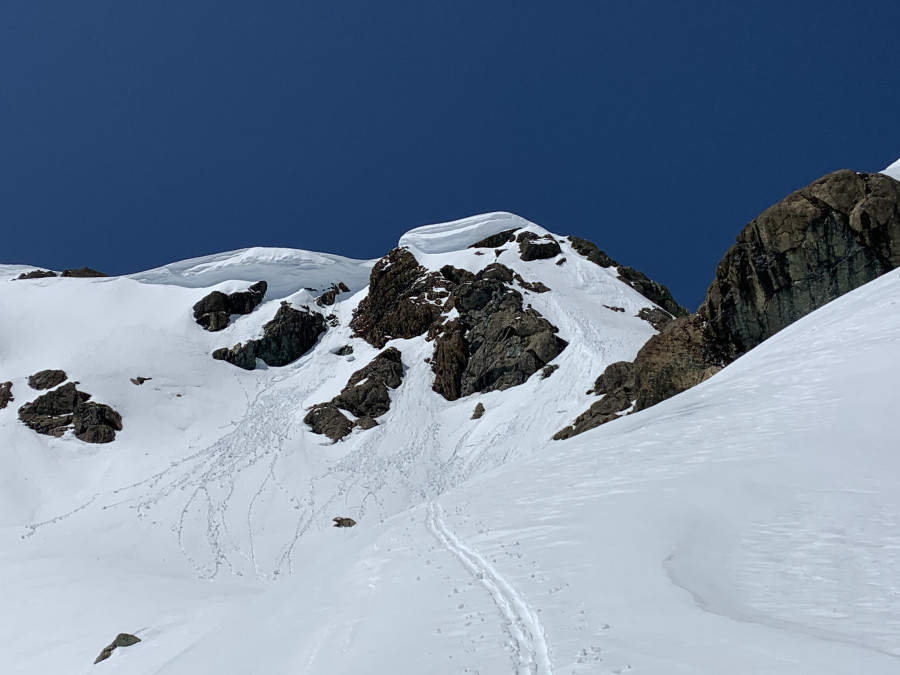 Thanks for the news and photos.