With the opening of Rock Creek road up to Hilton Lakes Trailhead, Lidiya and I made the voyage from LA up to the Eastern Sierras for an overnight ski mission.

On Saturday 4/30 we started from the trailhead at 7:30am carrying our skis, boots, and overnight gear. The first mile of the trip was on the remainder of Rock Creek Road that was still closed. There was only a few small snow patches on the road, and I would expect in another week or so the road should be entirely clear.

Once on the trail, it was relatively slow going as the trail was up and down and had inconsistent snow. At Box Lake (~10,500ft) we finally started to get consistent snow which made for smoother travel.

We arrived at Treasure Lakes around 11:30am. After setting up camp, we noticed a wet slide on an east facing slope of Pip-squeak Spire which made us hesitant to immediately head out for a ski lap. After waiting a couple hours, we skinned up to the saddle between Treasure Peak and Mount Dade and got a run in before sunset.

On Sunday 5/1, with a 7:30am start from Treasure Lakes, we ascended up to Cox Col arriving at 11:00am. We decided to transition to ski about 50 feet short of topping out on the col as the last section was fairly steep and the snow had started to become too warm. We were rewarded with a great ski all the way back to the campsite.

The corn was fantastic as we skied back from Treasure Lakes to Box Lake. After Box Lake, we transitioned to skinning for as long as we could before being forced to hike the remainder of the way back to the car. On the trip out, the signs of thawing were dramatic for a single day. 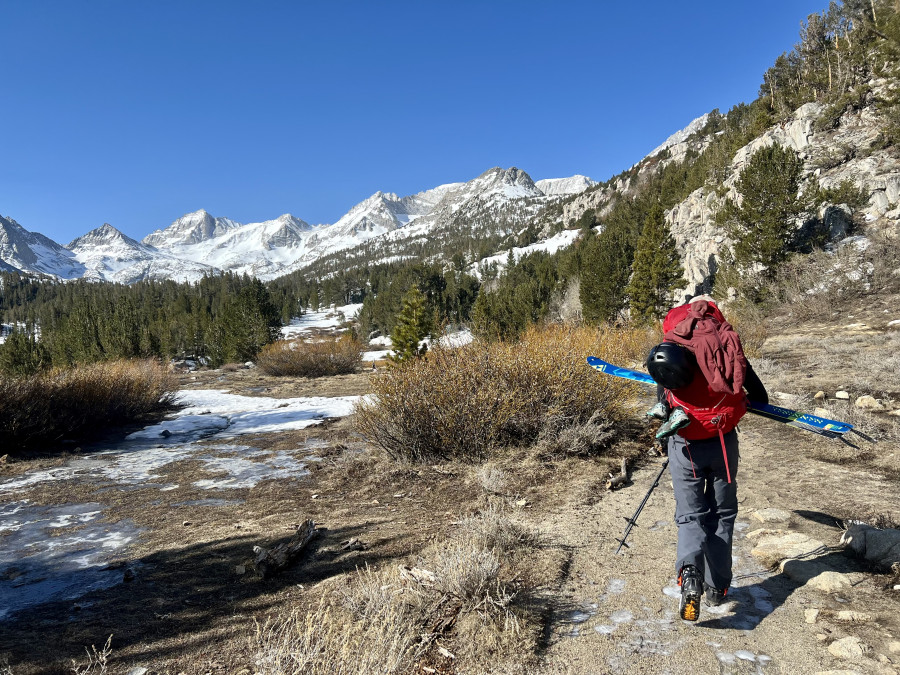 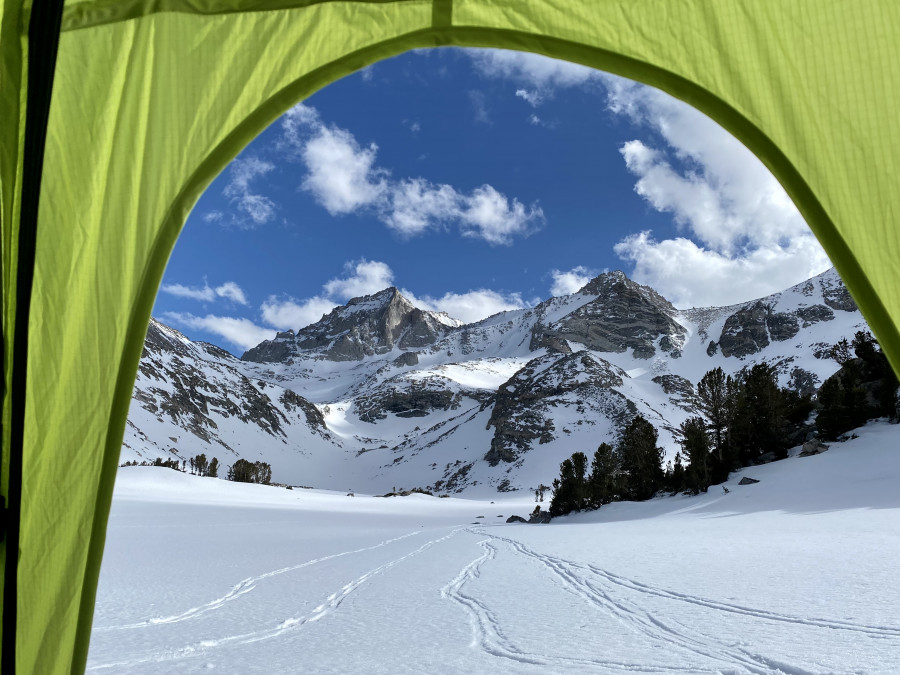 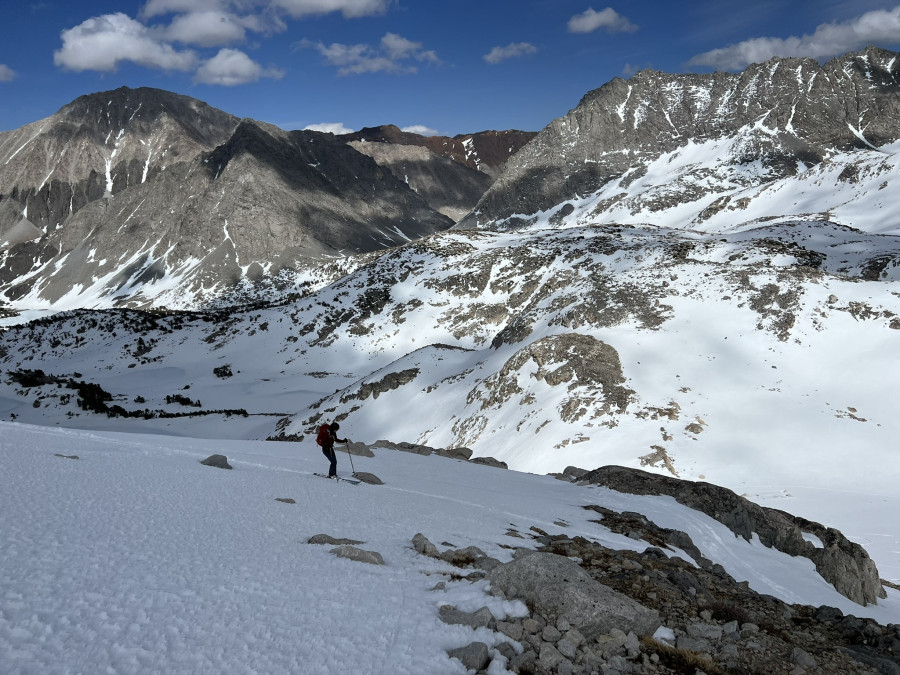 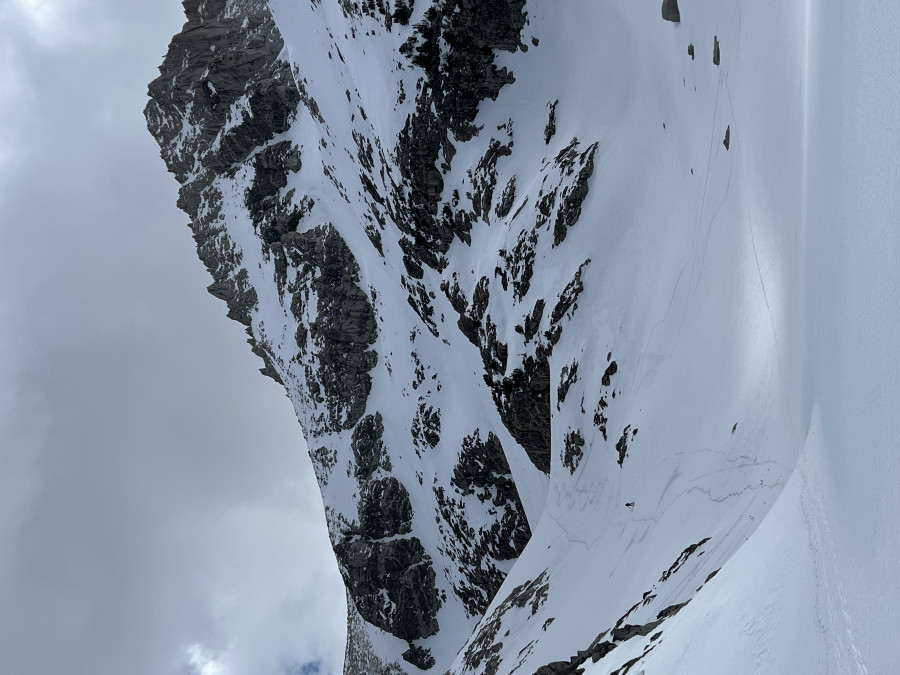 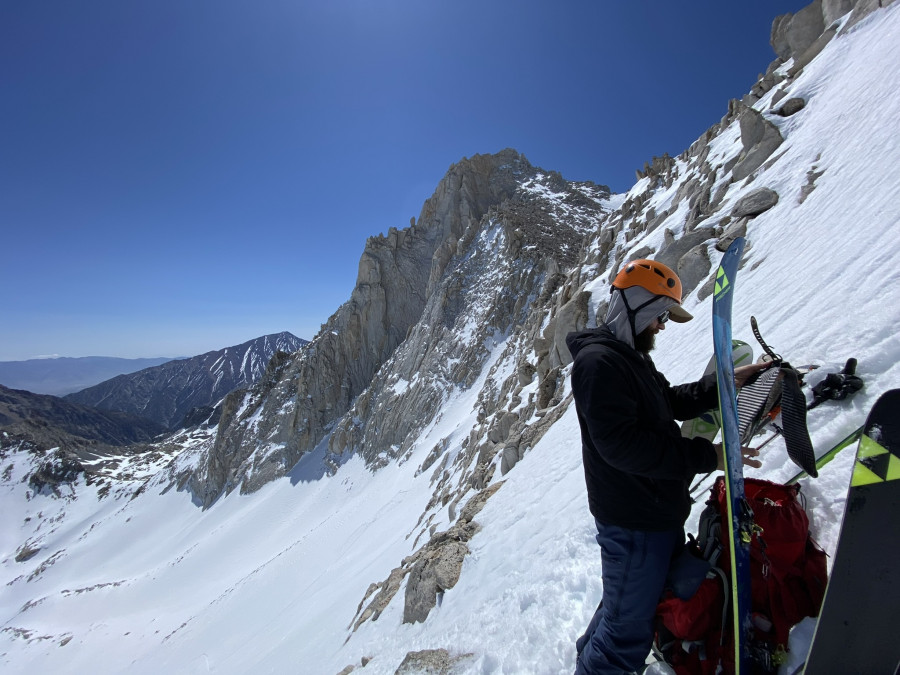 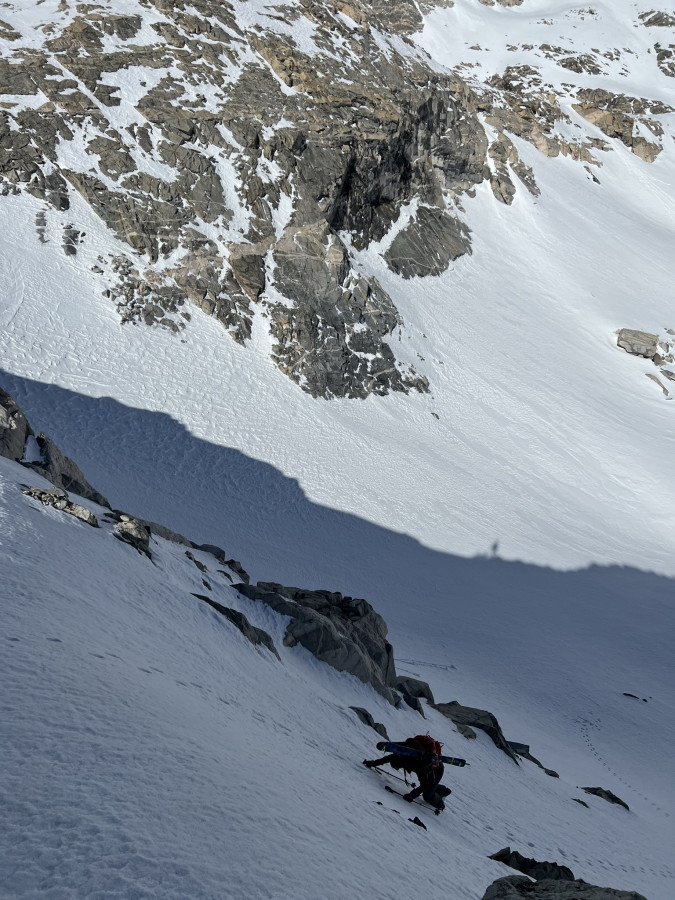 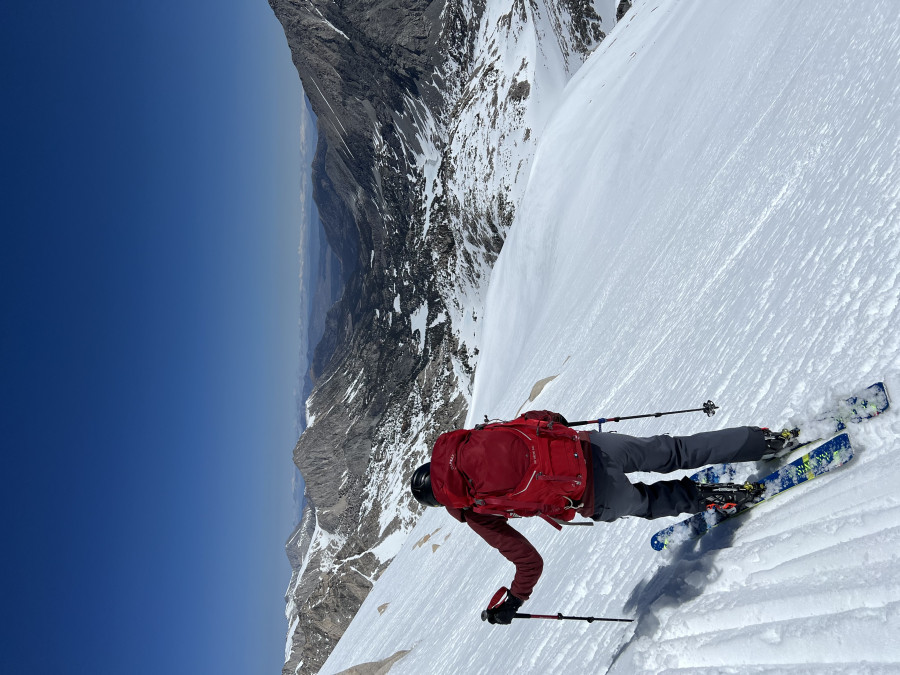 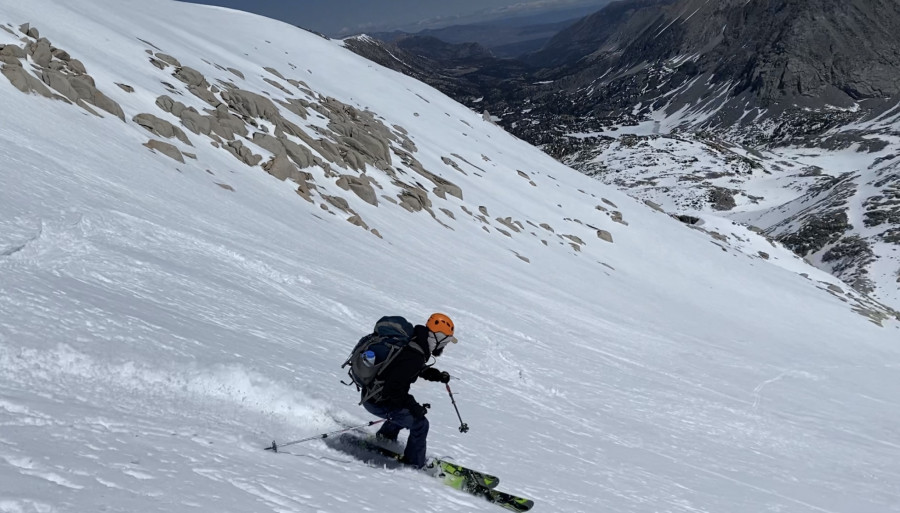 Great trip report. It brings back memories of a visit years ago. 😀