10/1/19
WA Olympics
1364
2
Posted by runcle on 10/3/19 2:01pm
September Turns posts and good weather inspired me to come out of hibernation and make a reconnaissance trip by bike via the Obstruction Point Road to see just how deep it was out there. The road was closed and I suspect it will remain so for the season. It's kind of a mess, with boot tracks, tire ruts, a mix of ice, mud, and frozen crust for the first couple miles or so then then mostly skiable on and inch or two to the roads end. Enough for turns on northern and sheltered zones along the way.

The bears aren't letting the new snow deter their foraging plans up there as I spooked one just near the pass and it quickly scurried away when it smelled me and backtracked down Badger Valley out of site. It's only one of two sightings of bear for me out there in 35 years!

Had to go back yesterday to take advantage of the weather window and to knock another line off my bucket list! What a day! 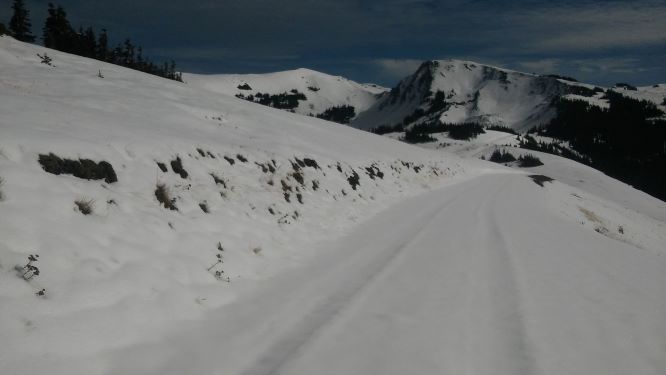 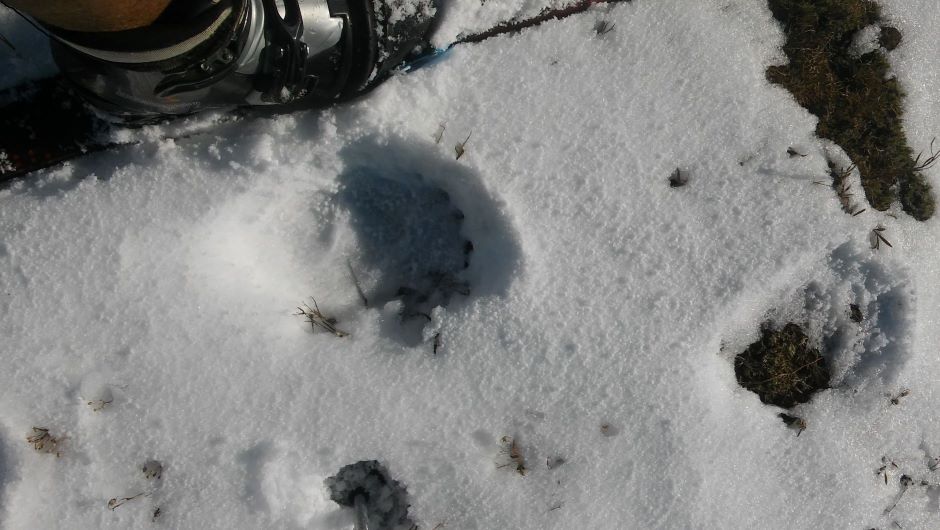 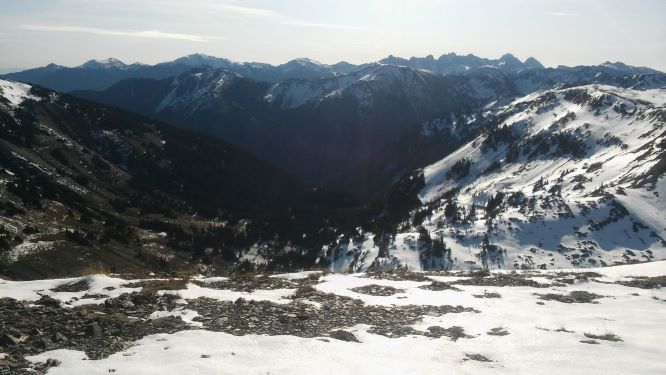