Took the skis for a nice lazy fall walk to take the gear through it’s paces. Was hoping for a bit more fresh snow up high and instead was greeted by some stiff snice. Someone took a short fall on the approach off some snice and left a bit of blood behind.

Decided to take a nap given I did not bring pointy things with me. The weak October sun began to soften the lower slopes around 1230ish, skiing got good around 2pm with some nicely softened verglass/corn. 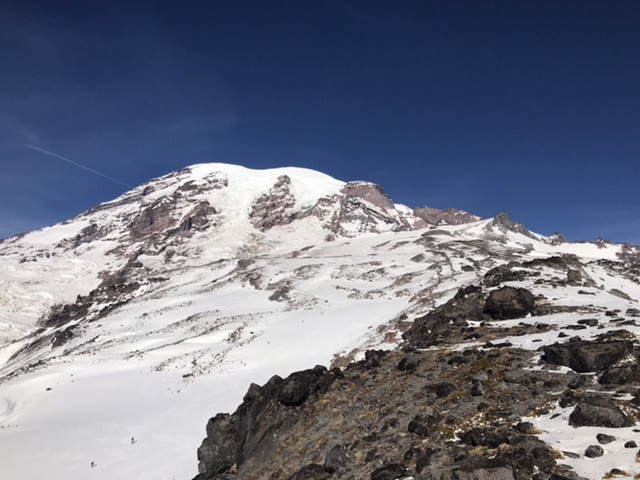 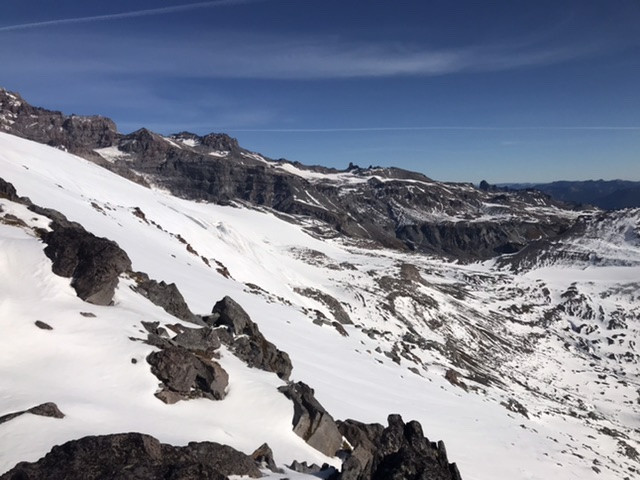 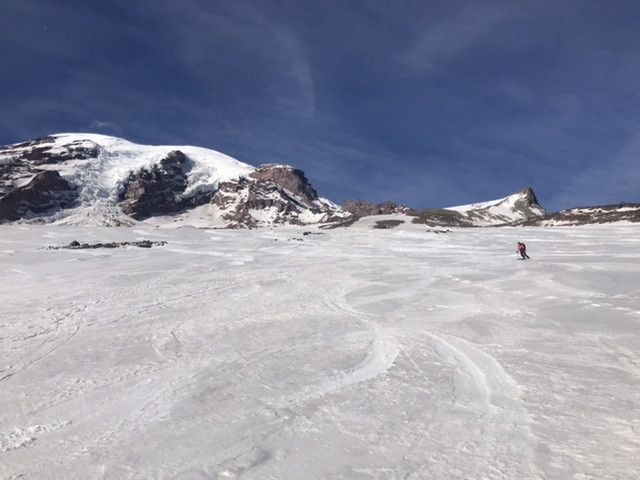 That someone was me. :) A little abrasion on my elbow... Jerry of the Day.

To be fair that slope was spicy. Saw that and cut steps as best I could for 10 mins with my pole Lololol, then I took a nap.

naps in the alpine... you have more calm than me.