I planned to ski Maiden but saw that much of it had already melted out on the drive up Deer Park Road since they opened it a week ago and decided to postpone to next spring.

I know July isn't the best timing given the 3500' exit on Baldy trail in hiking boots vs skis but have had it on my list to ski Baldy ever since moving to Sequim/PA 2 years ago and figured I'd give it a shot (made it to the ridge this past December where I skinned up via Tyler Peak trail but ran out daylight).

Had to hike down the first couple feet from the summit, where Baldy lived up to it's name. Below that made a couple laps of 1000' continuous snow. Was also able to sneak in several turns in the bowl between East and Main Baldy on the way back to Baldy trail.

All in all a fun and beautiful day in the Olympics.

Hit me up if you're looking for a backcountry partner in North Olympics :) 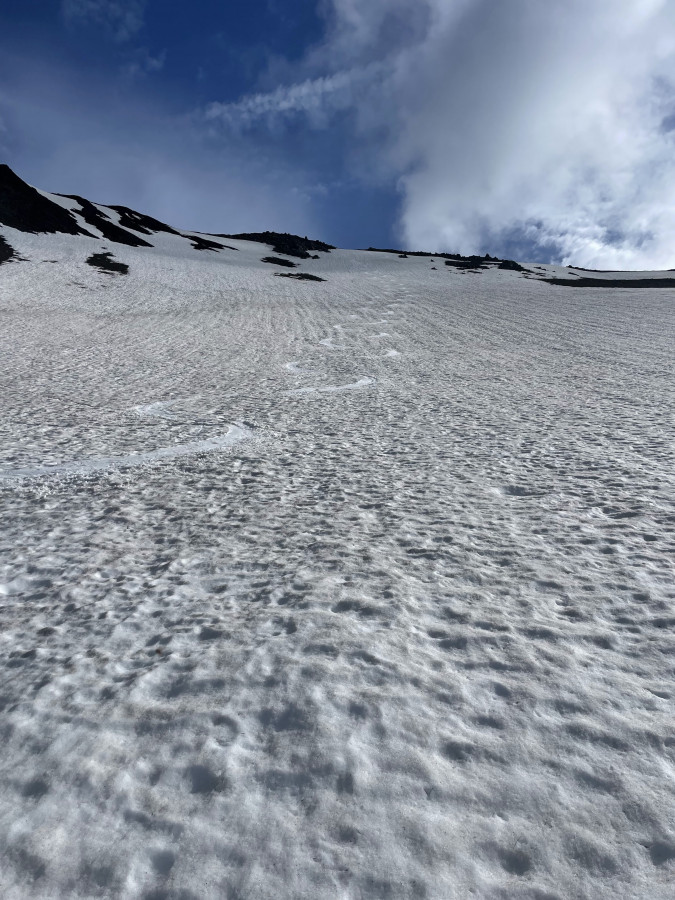 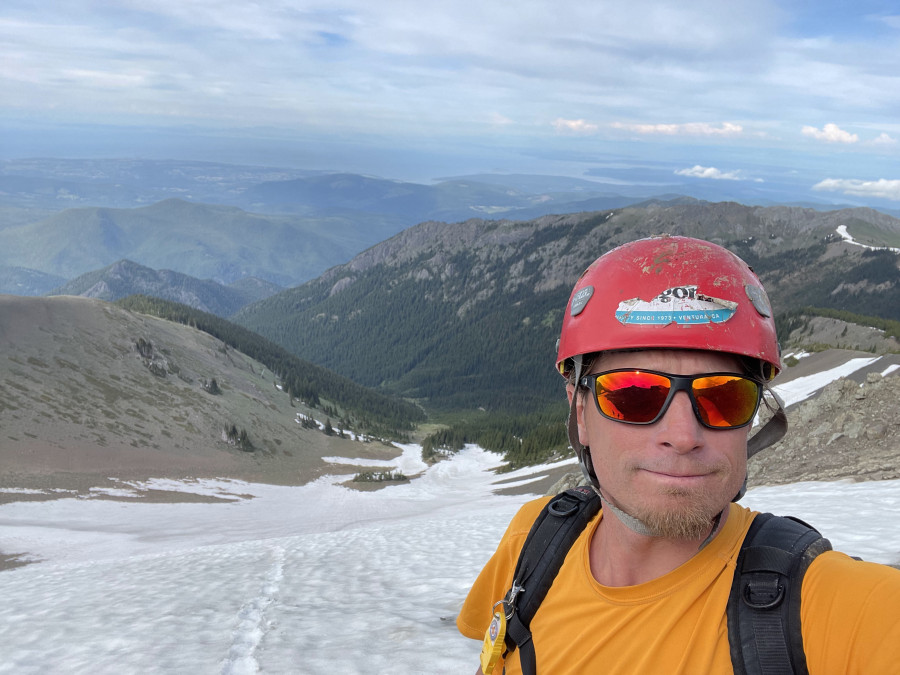 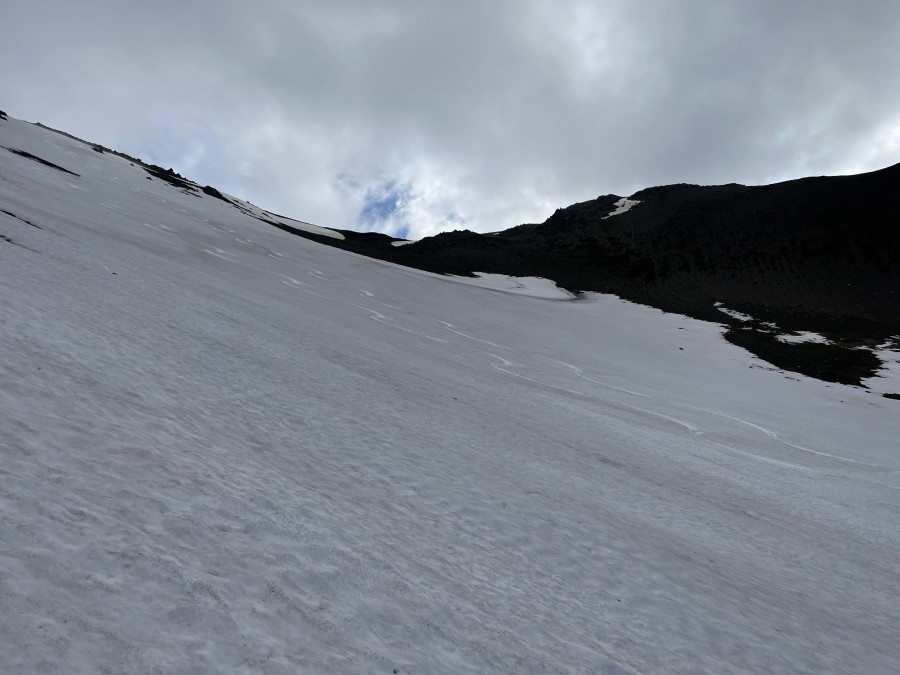 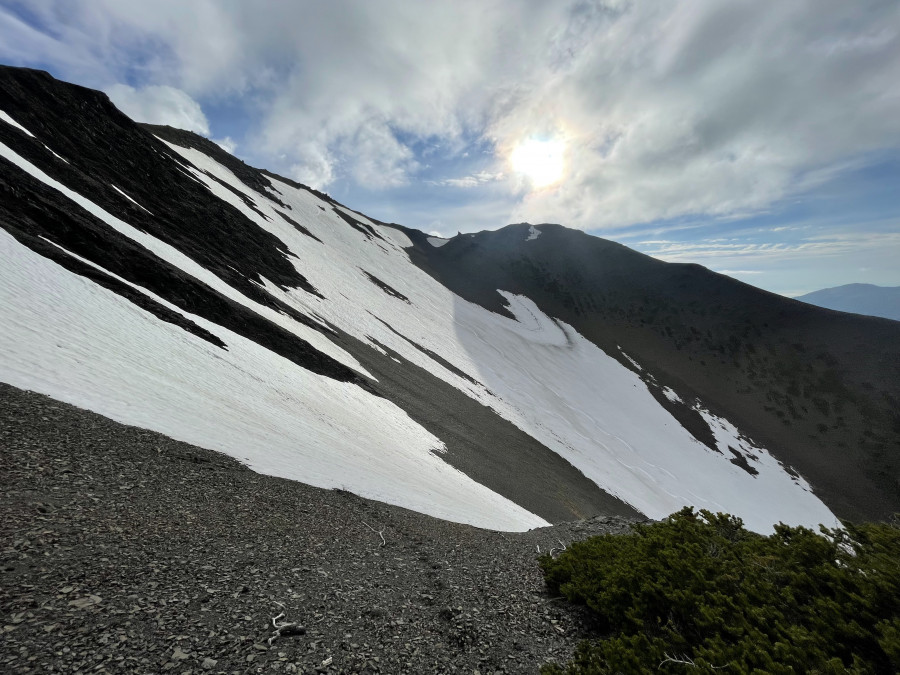 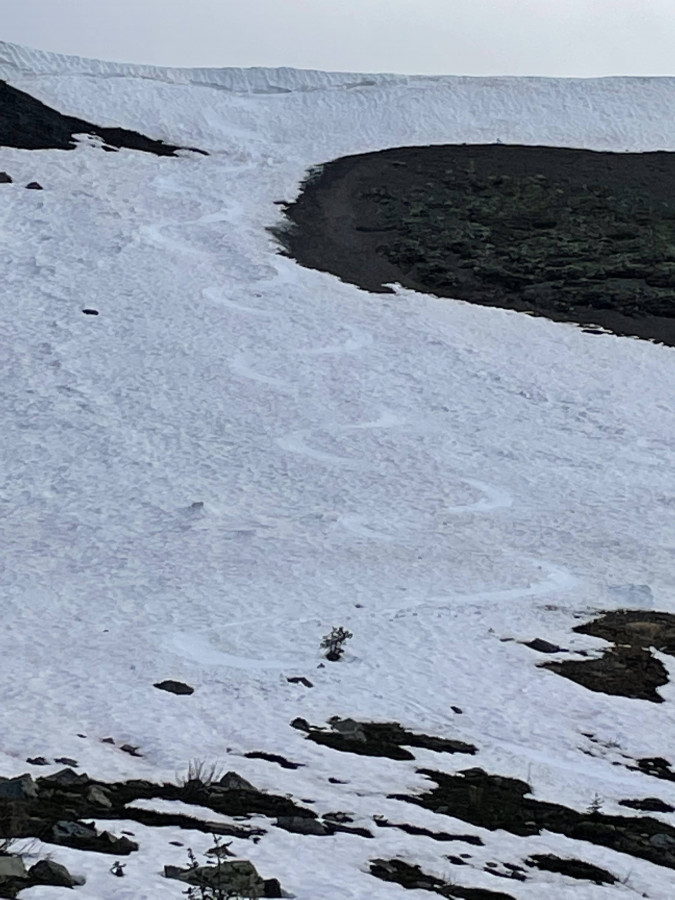