Last Sunday it was too deep to ski. Today, with another excellent new partner (Brian Larson) everything had settled in. The bottomless fluff had turned into 6-9” of preserved powder, some of which was recent. We saw fun tracks from yesterday and probably the day before, but only our own from last week, for the upper 1,000’. We started by 8:00am, and the first 1,500’ went fast, as there was a strong crust. No instabilities were possible below that crust. Above 3,600’ the crust gradually dissipated. Partially because of the new Avy bulletin about a persistent layer, we stuck to slopes not much greater than 30 degrees. We wanted to ski a much steeper northeast facing bowl at 3,800’ but declined, mostly because of crust. This crust was variable by aspect, and faces that hadn’t seen any sun were good. There was some sun on top, and hoarfrost was forming quickly in these areas. We observed no evidence of natural Instabilities that had been reported just about 10 miles away at Blewett Pass. 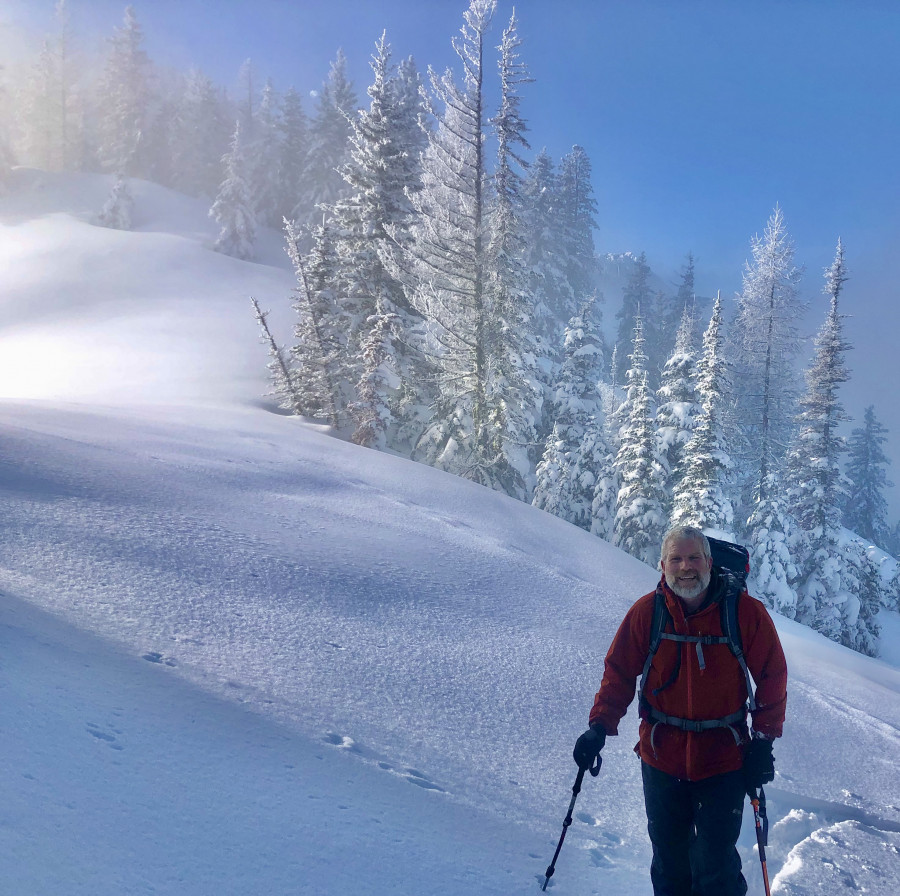 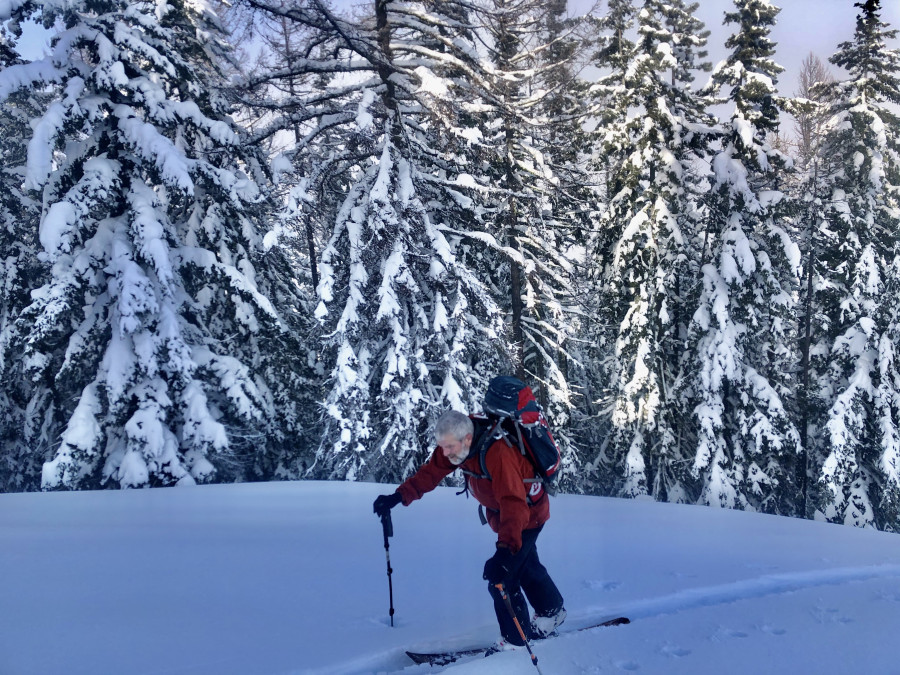 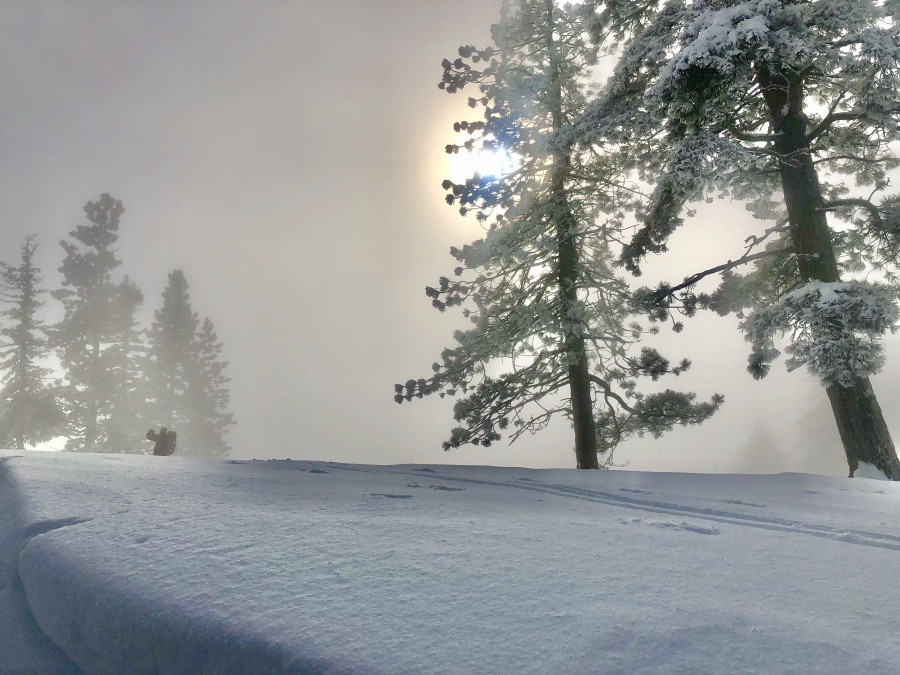 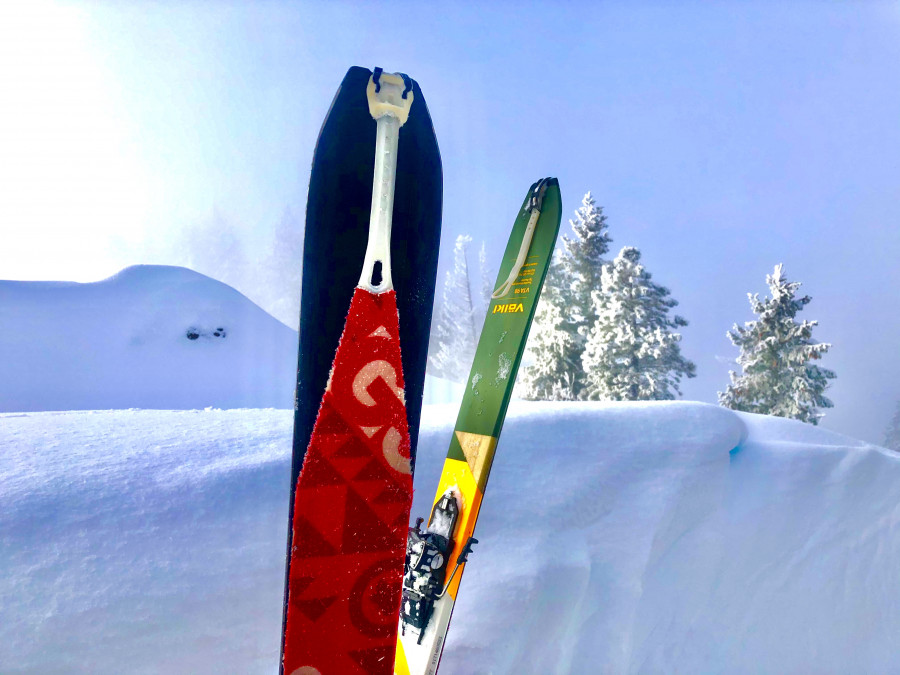 Thanks for the continued updates.  Looks fun after sniffing out where were the goods.