Went up Kendal Knob for more of an exploratory day, but ended up having great skiing. Took the PCT halfway up then broke trail to the NF-dev road then to the top of the Knob. Taking the PCT all the way up may have been the easier route up and on a skintrack highway, but it was longer and the snow was sticky, so we opted for the direct exercise heavy route up. On the SE side we noticed wind loading and small slabs a cm or two deep. After reaching the top of the knob, we skied the SE face following the edge of the 2nd growth forest on mellow terrain on new, but heavier snow for a short line. Inside the big trees looked like it would be awesome on a better day, but was crunchy snow that was the remains of the treefall with some new snow on top.... didnt look as fun. We then traversed to the ridge and made our way to the NW side where there were open (what i am guessing is the kendall slide path?) to ski. The snow got dryer and nicer the higher we went and on the NW side. Did two short awesome laps through this new dryer powder in the open sections. There was a soft crust below, but wasn't enough of an issue to ruin the fun. Followed the open glade down and traversed north, until descending to the commonweath/red mtn track. The descent along the steeper west side wasn't too fun and was more sliding then skiing on thicker old snow in dense trees. But once we gained the well rode track out had a blast. Felt like riding a damn roller coaster with a well worn track with steep banks. 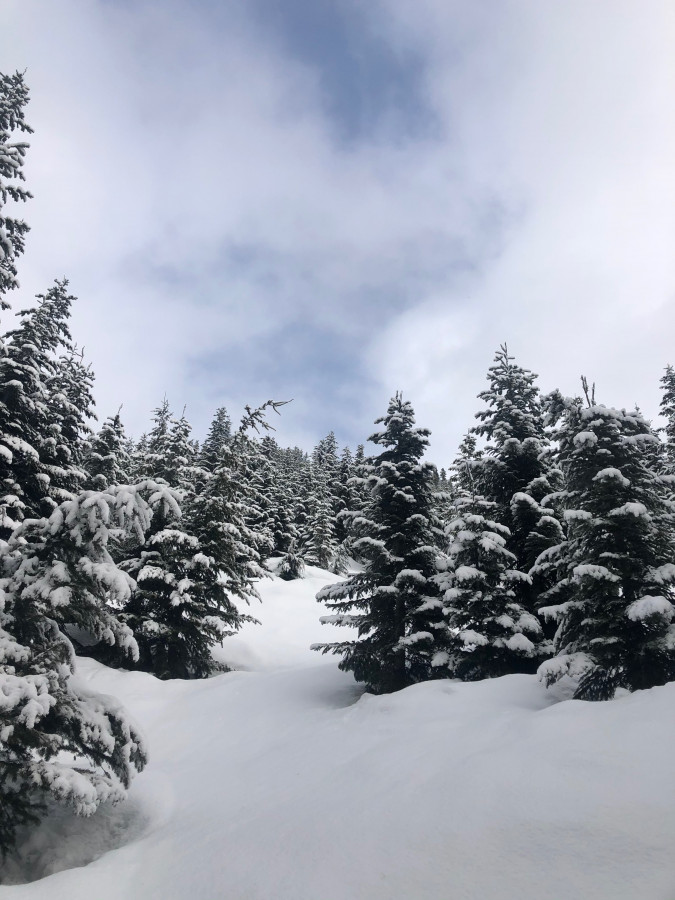 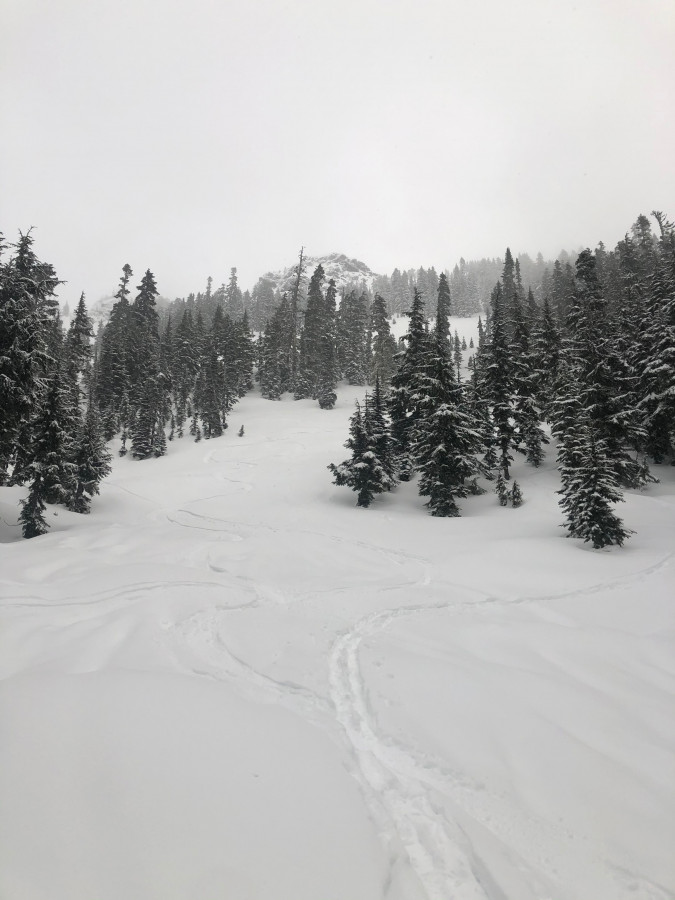 Thanks for the report and track. How long might that tour normally take?

We were out there about 6 hours give or take. We also took our time and my partner was on snowshoes, so could def be done quicker.