6/15/19
WA Cascades SW (Mt Rainier)
704
0
Posted by iluka on 6/15/19 1:16pm
I decided to head up to Camp Hazard via Van I Refuse to Say that Name Park today thinking that last week's snow would still be lingering up high and making for good skiing. There didn't seem to be much of the new snow left but the skiing overall was quite good.

The trail is snow free until past Comet Falls. There are several blow downs in a short section right after the falls that require a bit of flexibility to get under with skis on the pack. Snow patches start a little ways after the falls. They become a bit longer as you get closer to VT Park but they're not continuous enough to warrant skis until you're up in the park. Once the skis go on, there's continuous snow all the way up to Camp Hazard. Skinning was a bit of work as there's enough texture in the snow most of the way that made it hard to keep enough edge or skin surface on the snow to prevent from slipping.

I was heading down by 12:45. The top 800 ft or so down from Camp Hazard wasn't much fun on the way down and isn't worth climbing up unless you're out for the exercise, as between the boot packs, glissade tracks, developing sun cups and some avy debris the surface it pretty uneven and challenging to ski. From about 10,200 down it gets considerably better, particularly to skiers left of the glissade tracks. From 9,500 down to about 6,500 the skiing was great. The surface is only mildly sun-cupped in that section and skied really well as things softened up.

Overall a great day... and there's no one out there. Hordes on the Muir... I was alone all day. 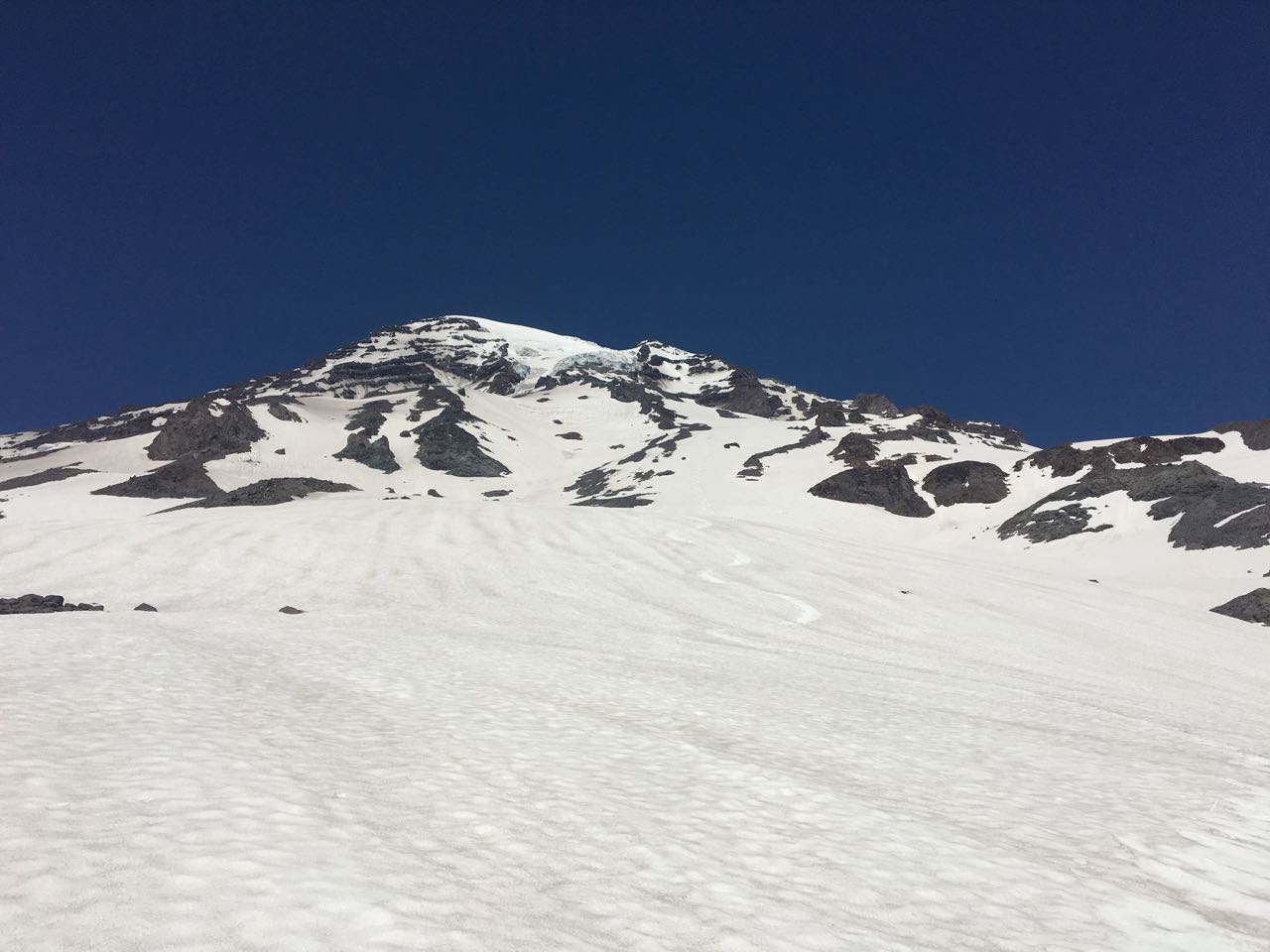 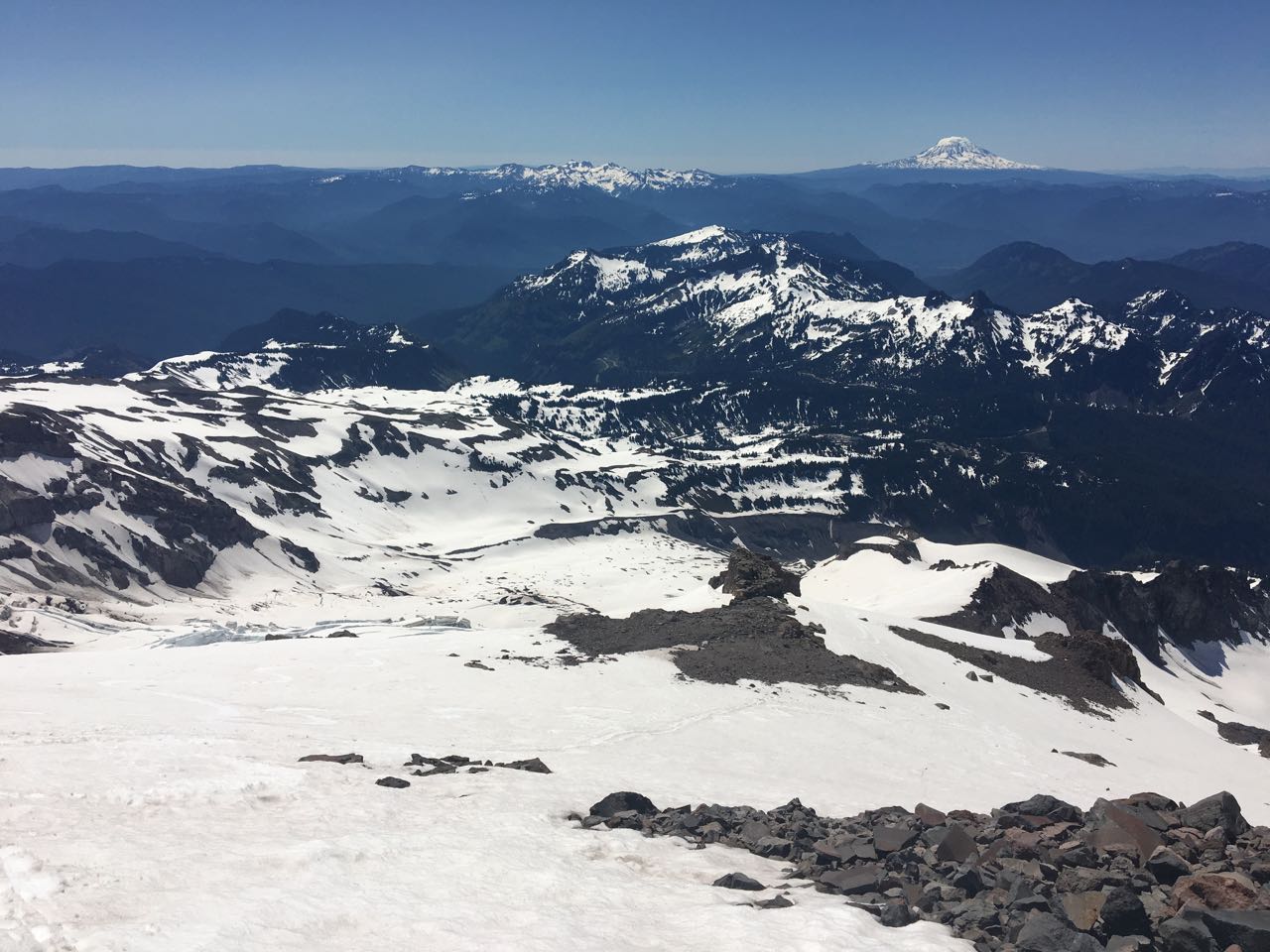