Ever since stumbling upon an old trip report from Kirk Hicks and Forest McBrian (https://turns-all-year.com/trip-reports/april-21-22-2013-mount-hardy-needles-traverse) completing a traverse from Hardy Mountain to the Needles I’ve been itching to check out this terrain. They really nailed conditions when they did the route with late April powder on north aspects and continuous snow to the highway at the end. Knowing we were well past the prime time window for this tour Joe, Jason and I set off Saturday in trail runners to check it out anyway.

An early navigational error kept us in trail runners well past 6k as we were on an easterly facing ridge. In hindsight this may have been a blessing in disguise as the intended route would likely have involved much post holing. We had loose plans to peer into the north facing couloirs of Hardy but with very low expectations for enjoyable ski conditions this time of year and full packs we opted for an easier descent from the ridge towards the Methow River.

Pleasant skinning through the forest led us to our first camp at Upper Snowy Lake. The views of the north side of Hardy were striking and it was hard to stop staring at the Open Fly and Northeast Couloir. After some lounging and setting up camp we skinned up the SE shoulder of Golden Horn and scored a nice reverse corn lap and scouted some of the north facing shots.

On Sunday we skinned back up Golden Horn and dropped into a short, but aesthetic north facing couloir which we booted back up to return to the Golden Horn Ridge. We climbed up as high as we could get towards the summit without getting too funky and then returned to camp and packed up.

From camp we traversed towards Tower Mountain’s west bowl and gained the notch of the NE Couloir. Some cornice clearing and a short rappel got us into the line which provided surprisingly good skiing in an absolutely stunning setting. We skied all the way to the valley and then skinned up the the low point in the ridge connecting Tower with the Needles for our second camp.

The third day we traversed the ridge towards the Needles which very rarely was straightforward. We were dealing with some weather and opted against skiing one of the north lines off the Needles in favor of skiing a south aspect into Pine Creek. The skiing was great for about 2k and then some shenanigans began. Hiking down into the valley wasn’t great but the valley travel was pretty awful. Alder, post holing, river crossing…typical cascades. Skiing a north line off the Needles and exiting Delancy Ridge would have been much more enjoyable. Even with no snow Delancy Ridge appears to be a more straightforward descent to the highway and avoids the valley travel.

This was an amazing traverse and one I look forward to doing again earlier in the season. Hats off to Kirk and Forest for piecing it together and doing so in great style. 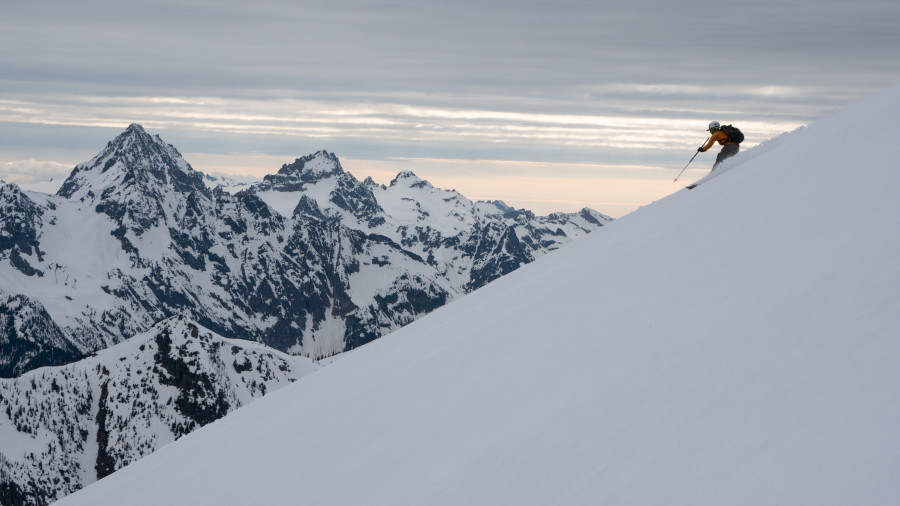 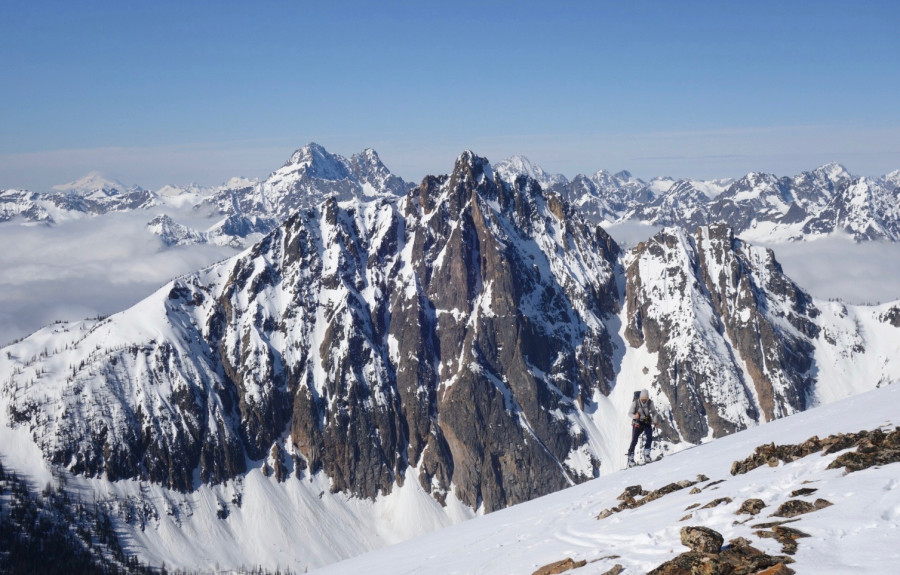 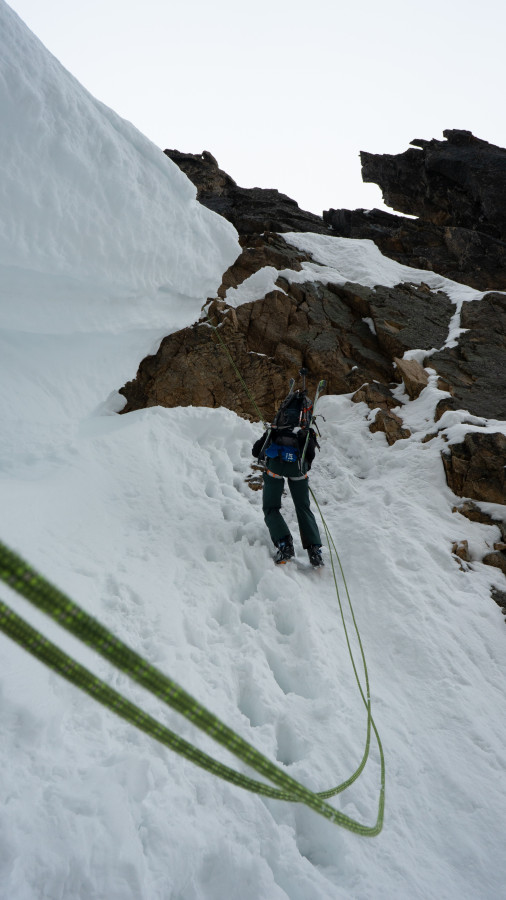 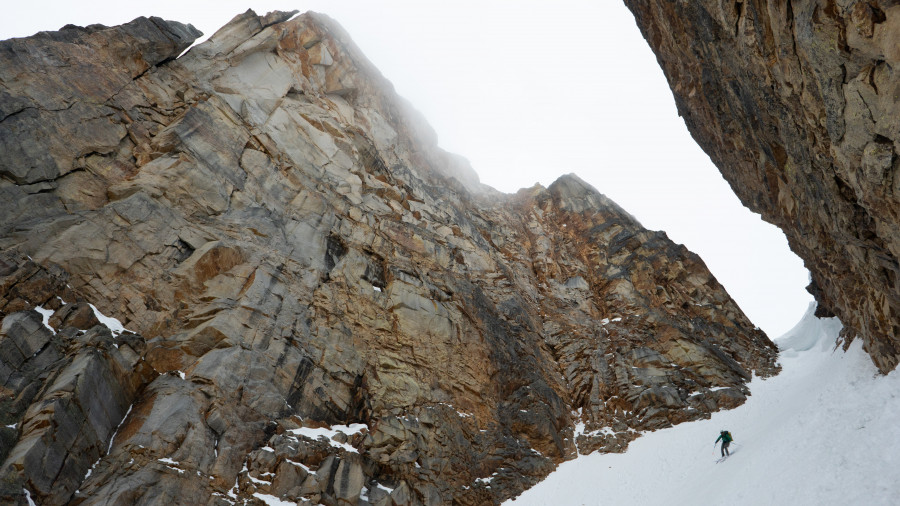 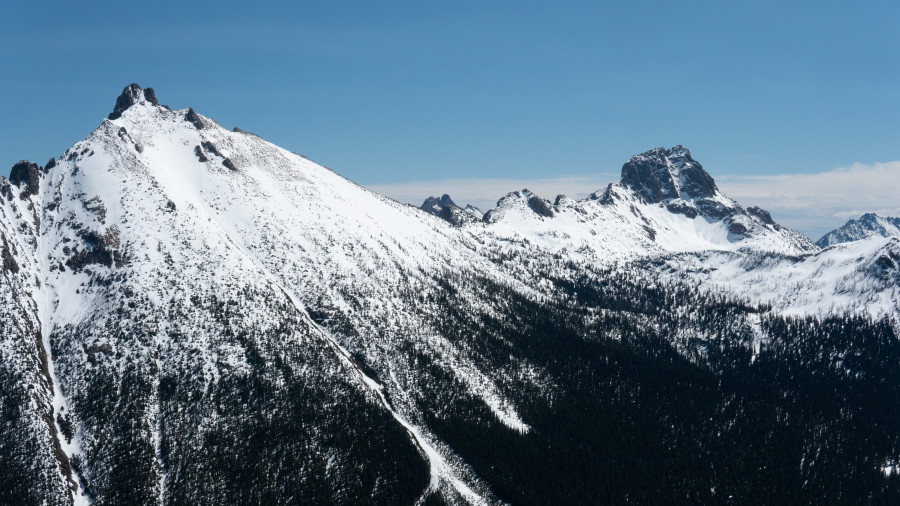 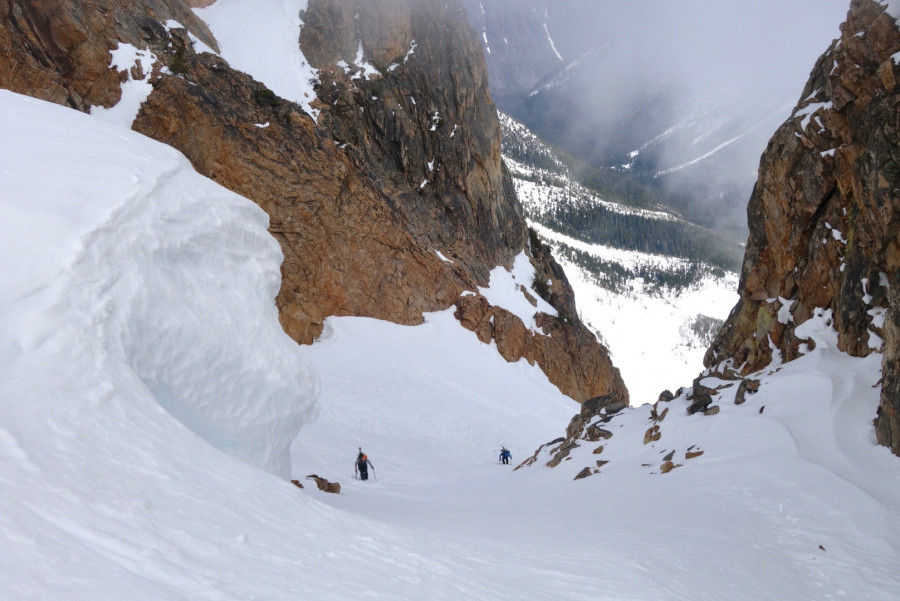 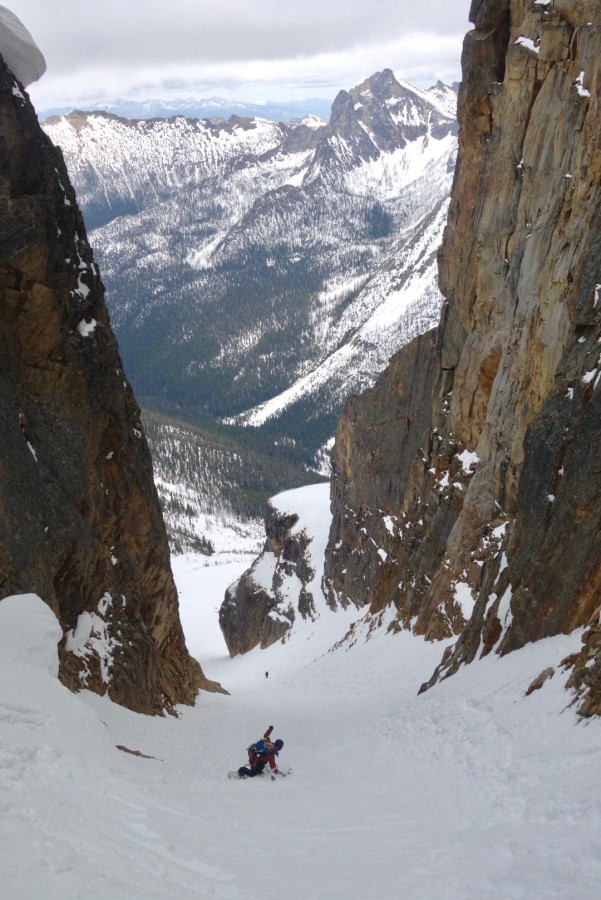 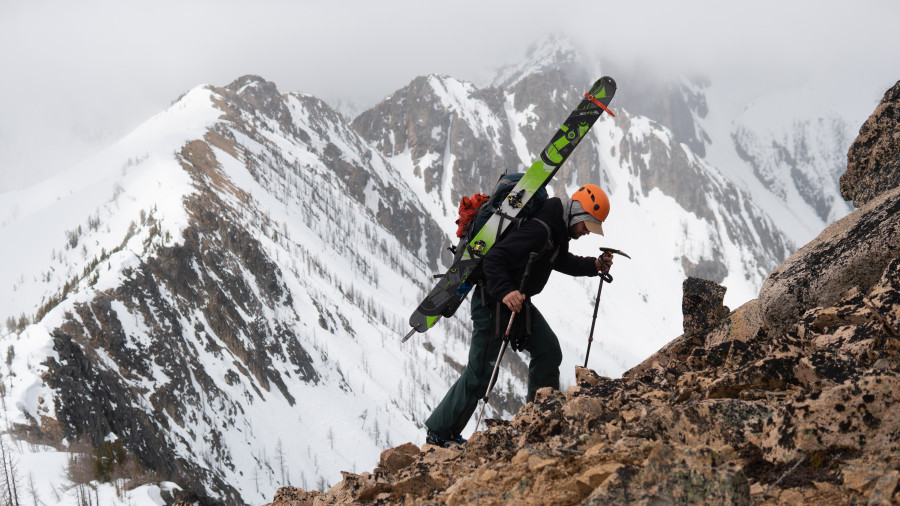 Goddamn. Worst part about you doing this is now I gotta recruit other partners next year. Best part is I can just show them this TR.

Those couloirs look stunning! Great traverse. I'll have to add this to my list.

What an awesome traverse! Golden Horn looks like the corn run of my dreams. Never seen that side of Hardy but damn it looks cool!