First trip report on here. I appreciate all the updates the regulars give! I don’t do interesting/off the beaten path trips very often, so I’ll try to post the rare times I do.

A buddy and I had a Friday off and wanted to get some skiing in. With avvy conditions pretty bad everywhere and warm weather and precip on the west side, we decided to try to go out east and give Blewett a try. We followed the trip plan pretty closely to what is outlined in the orange book.

Amazing weather — felt like April/May skiing with 40 degree temps at midday. Perfect bluebird. Snow coverage is good. Easy skinning up but there were 1-2 minor blow downs over trail. All South and East facing aspects were wind scoured and didn’t look like much fun. The northern aspects of the knobs were all wind protected and untouched pow high and firmer but nice turning snow below. Snow conditions were really nice.

We skinned up to Windy Knob (middle knob) first. Took it slow on the first run to test stability, but the snowpack was solid. Nice steep entry that gradually mellows out to big wide turns as you descend. Did that a second time and then climbed up Diamond Head. Also a spectacular descent with solid snow pack. There was evidence of giant ice balls on the Diamond Head slope, perhaps from an older avalanche, but they were mostly covered in snow and appeared to have been there a while. All in all, great skiing and wonderful weather. Would certainly recommend a trip this weekend... lots of untouched lines still out there. 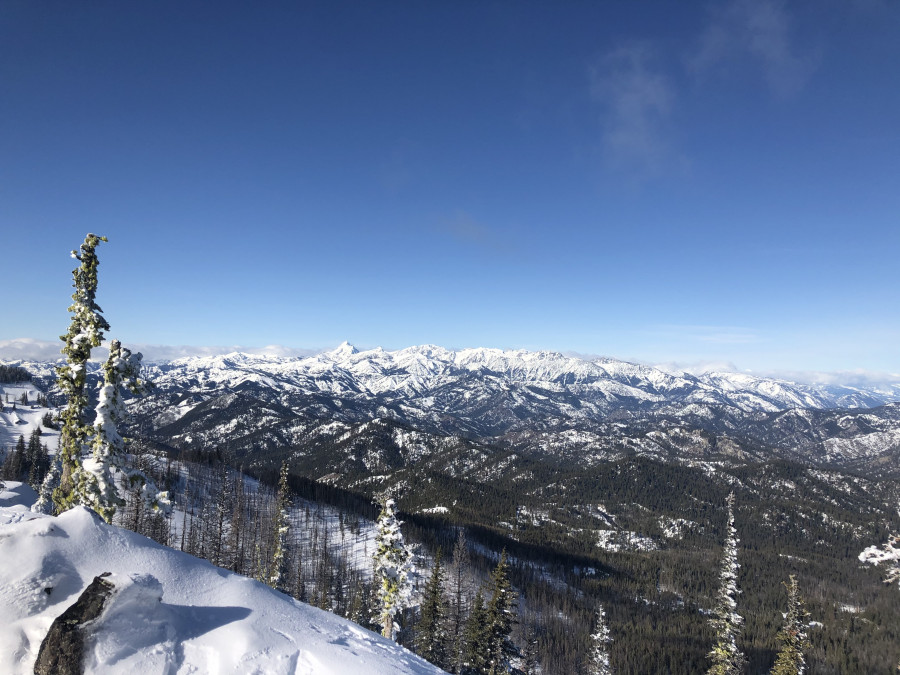 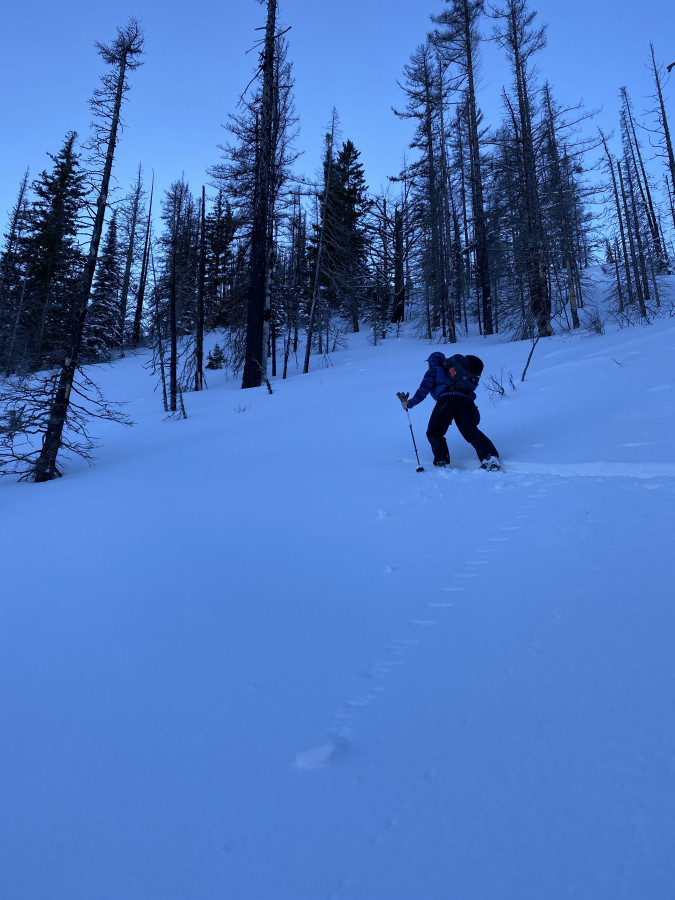 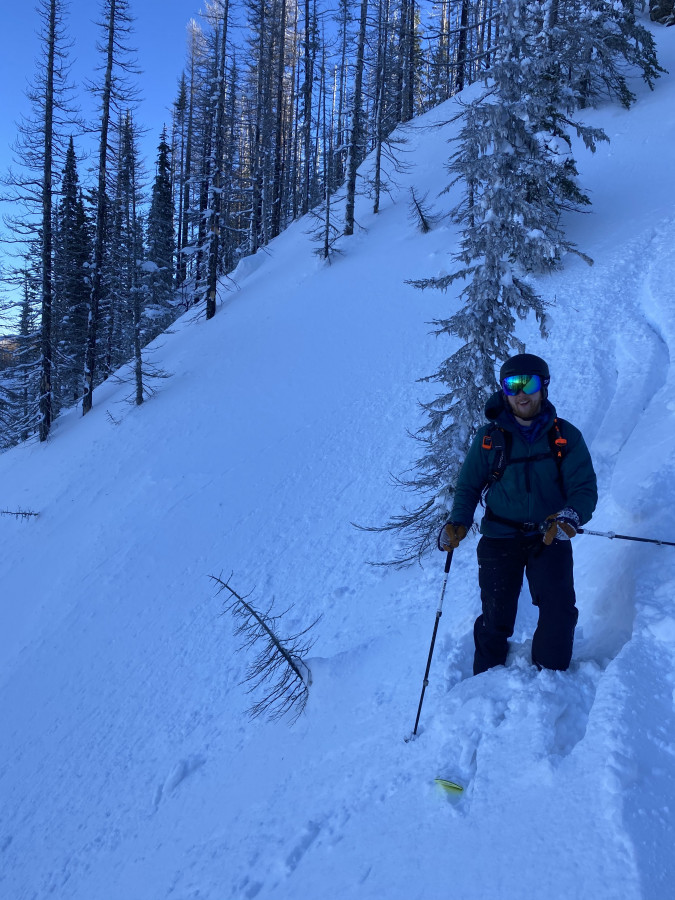 Love seeing the routes, I'm not too familiar with the locations/slang of the skiing spots around here and I'm a visual learner. Great intel.

Thanks for the good report and pictures. By the look of your track we skied the same run off or Windy Knob the week before. I will follow your track up to Diamond Head soon...What is the “Orange Book” you speak of? I want one!

@avajane it’s Backcountry Ski & Snowboard Routes Washington by Martin Volken & The Guides of Pro Guiding Service. It was really helpful for me in getting oriented to different objective options around the state.