Was up all day Monday doing last minute stuff and went to airport on Monday night at midnight for an 11am flight (government flight from SEATAC, originally scheduled for 7am but was delayed), landed at 3pm Wednesday in Japan. Finally asleep in hotel room around 8pm on Wednesday. We were traveling for about 28 hrs and were awake for about 40 hrs total before finally going to sleep.

Worked Thursday and Friday with check in stuff to new ship and setting up housing.

Housing was a one hour brief on rules and regulations, then they gave us a list of six base housing options and it took one second to decide. Got really lucky with a townhouse with a fenced yard for our dog. We got REALLY lucky.

Saturday's forecast looked great, but with everything going on it was hard to give it a go. I finally decided that if I didn't go, I would regret it a lot longer than any regrets of going … so I went.

Up at 5am, out the door by 6am, on the train by 7am, off the train by 930am, taxi to starting area by 1015am. Starting area is the currently closed Gotemba Climbing route on the SE side of the mountain. There is a paved and plowed road that goes near it, and it's an easy skin along the closed road to open snow slopes. This starting area is at about 4200 feet.

I had failed to refill my water once getting into the taxi, but found a pipe with clear looking water coming out of it.  Made for a quick fill, and I'm not sick yet ...

After about 3 hrs and 5k gained, i was WIPED from the travel and schedule this week, it was about corn harvest time and clouds rolling in, so it was an easy justification to rip skins and head down.

Top 1k was hit-or-miss but the middle 3k was amazing. bottom 1k was basically straightlining out the low angle approach.

Back to the road at 230pm for a 4 hr C2C time. it took about 15 minutes of hitchhiking before a car stopped. There were three guys and the car was tiny. We got my skis in the middle, from the read window and it was about three inches from the sifter. Tthey spoke enough English to talk about profanity and women before they got me to the train station.

I bought some typical Japanese fast food conveniance store food and a Chu Hi (9% alcohol that tastes like juice, amazing!), and put the rest of the yen onto my train card. I had just enough to make it back home.


IRONY. This exact spot was where i did my FIRST ski tour back in 2011 while stationed in Japan. It was with a tele set up, a giant overnight pack, spend the night on the mountain, way too much stuff. Really fun to go back nearly 8 years later and ski the same area with a totally difference experience. I was proficient at the travel and what to do and where to go from living here from 2009-2011.


Thinking about a circumnavigation as the next Fuji objective. There is also a plethora of spring skiing opportunities, just need to break into the local partner scene. 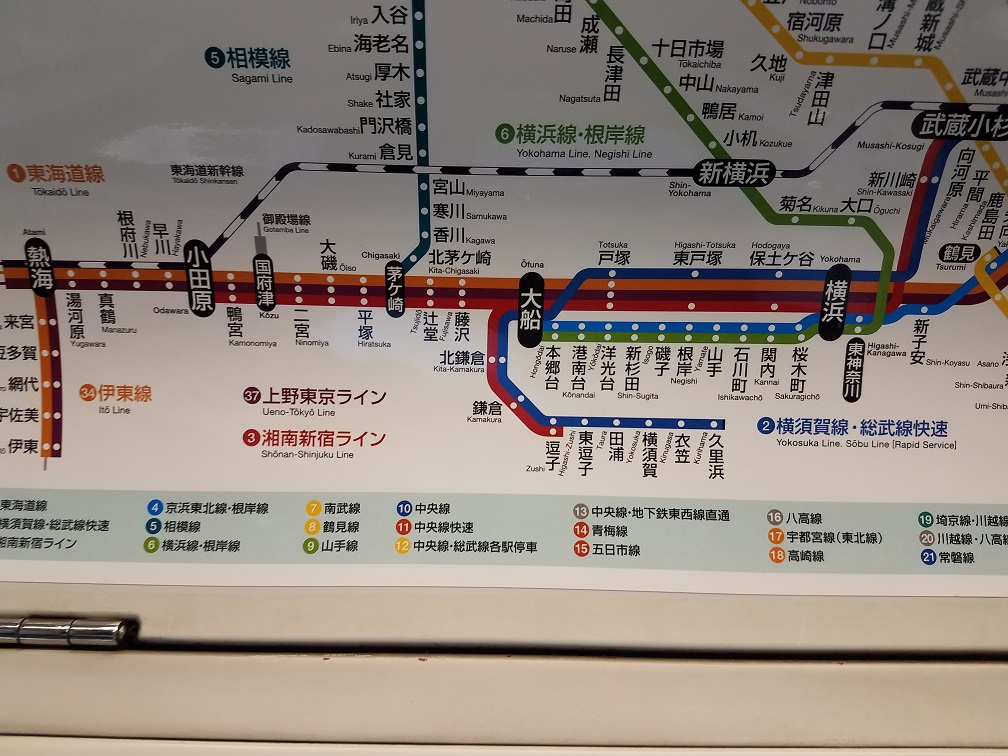 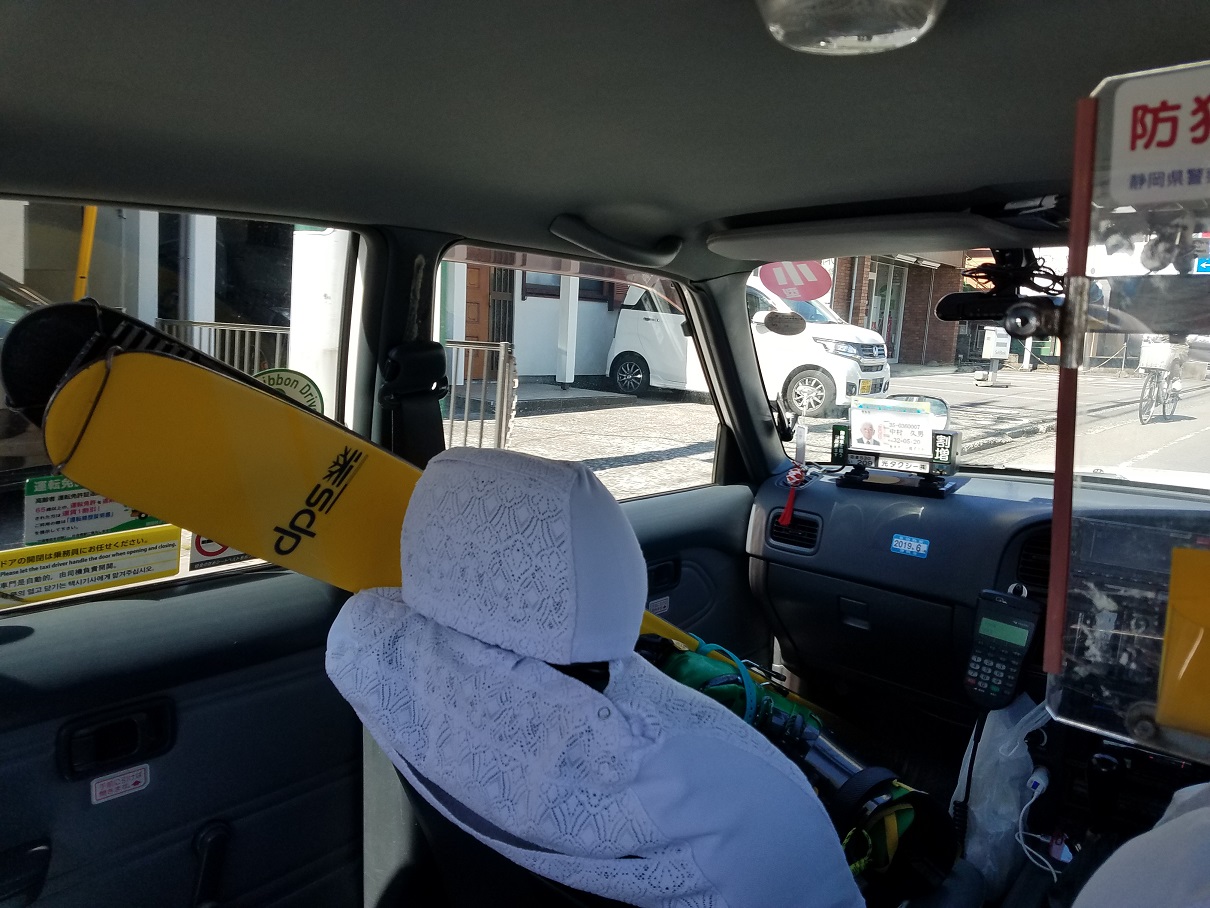 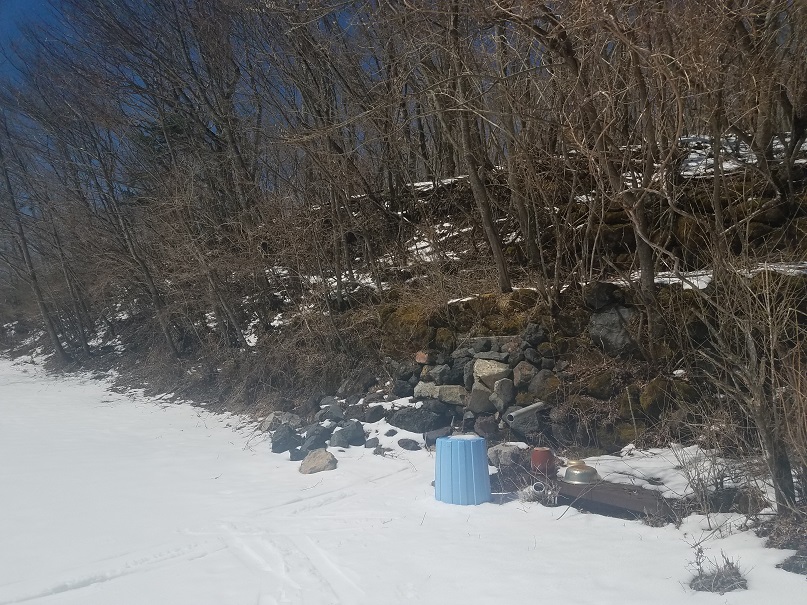 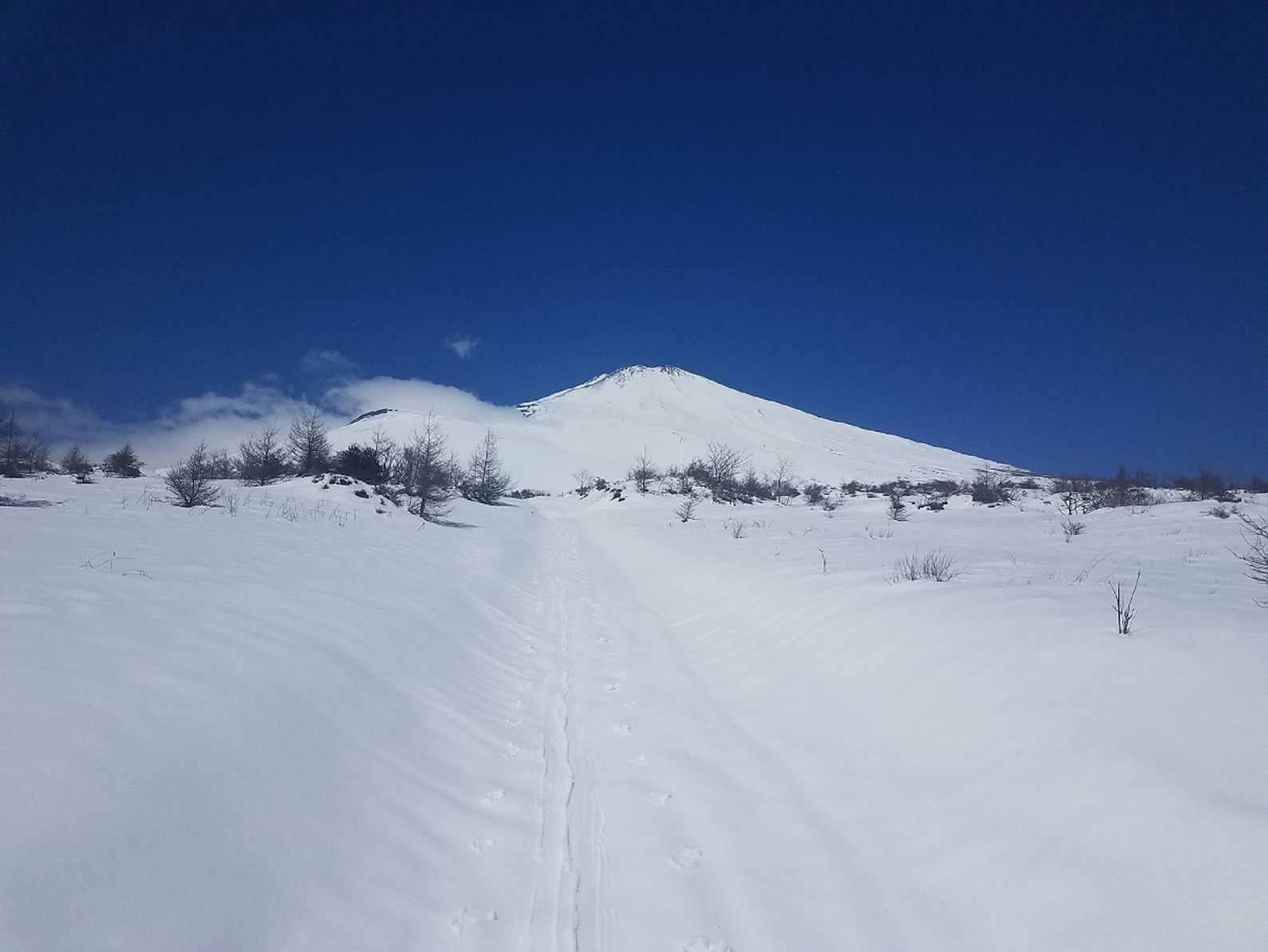 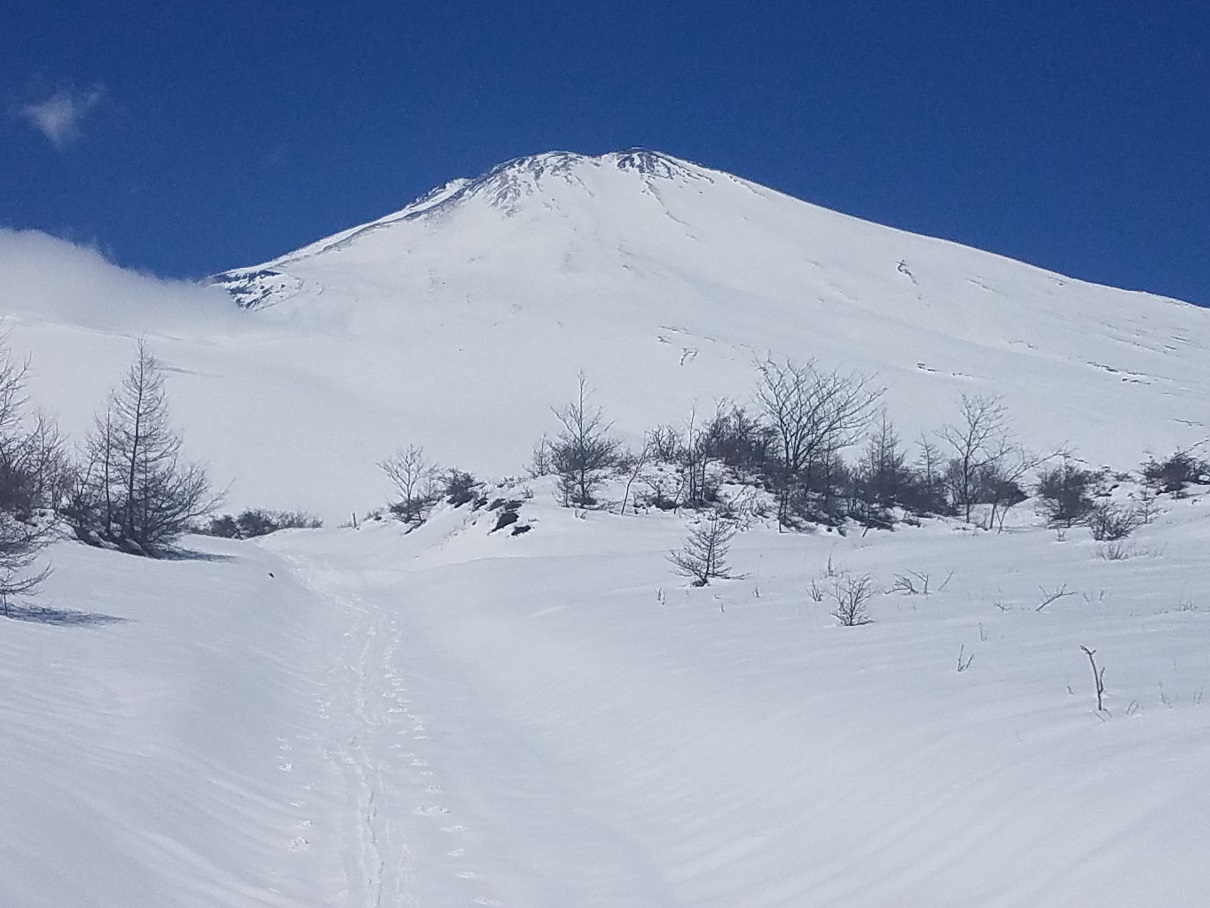 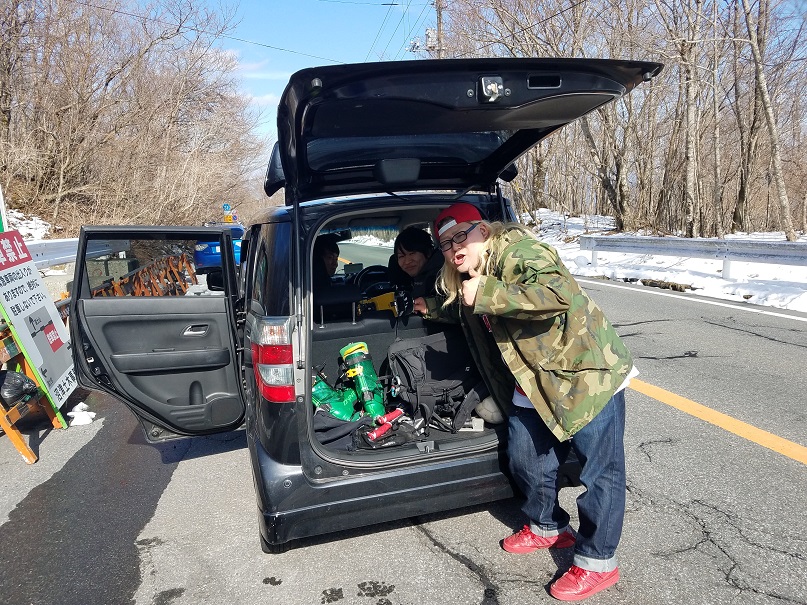 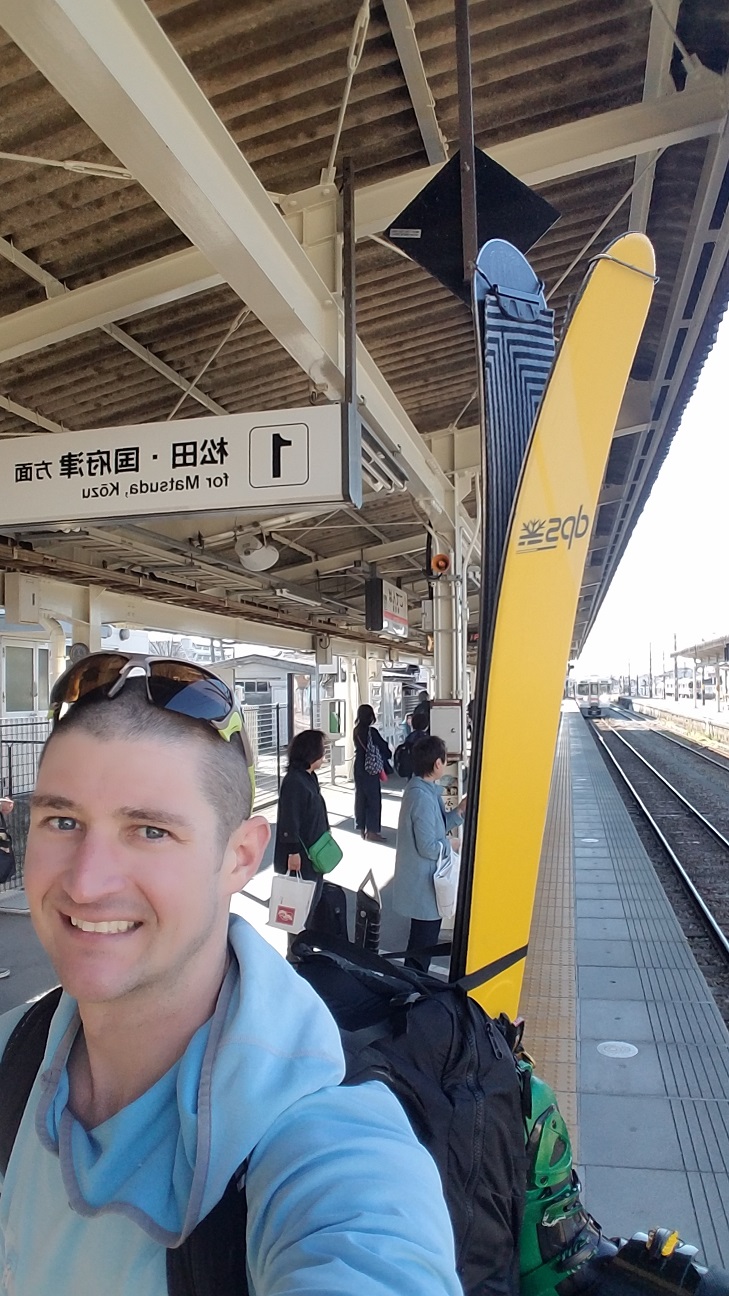 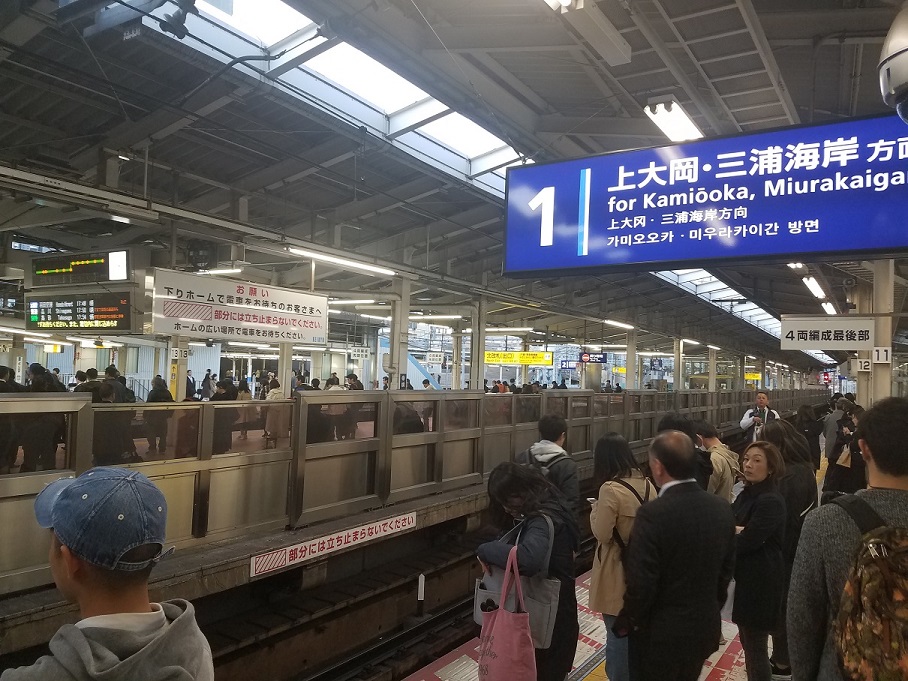 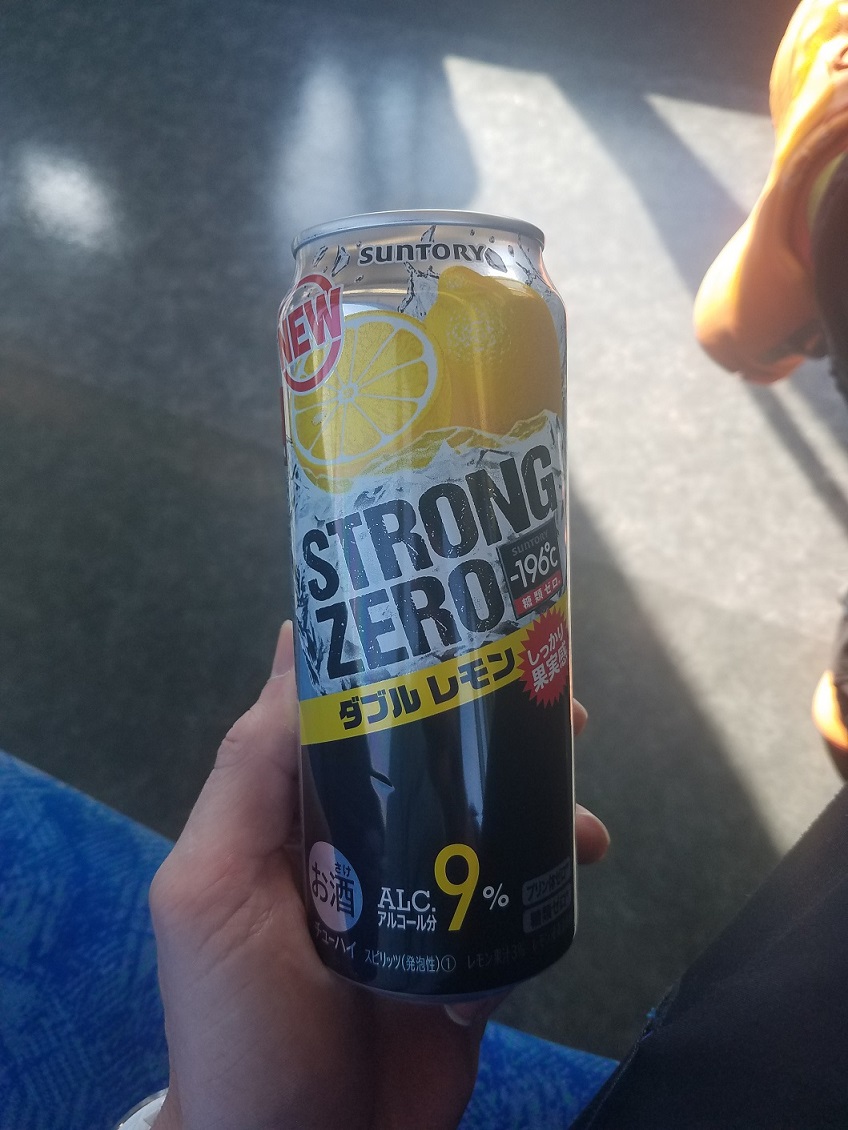 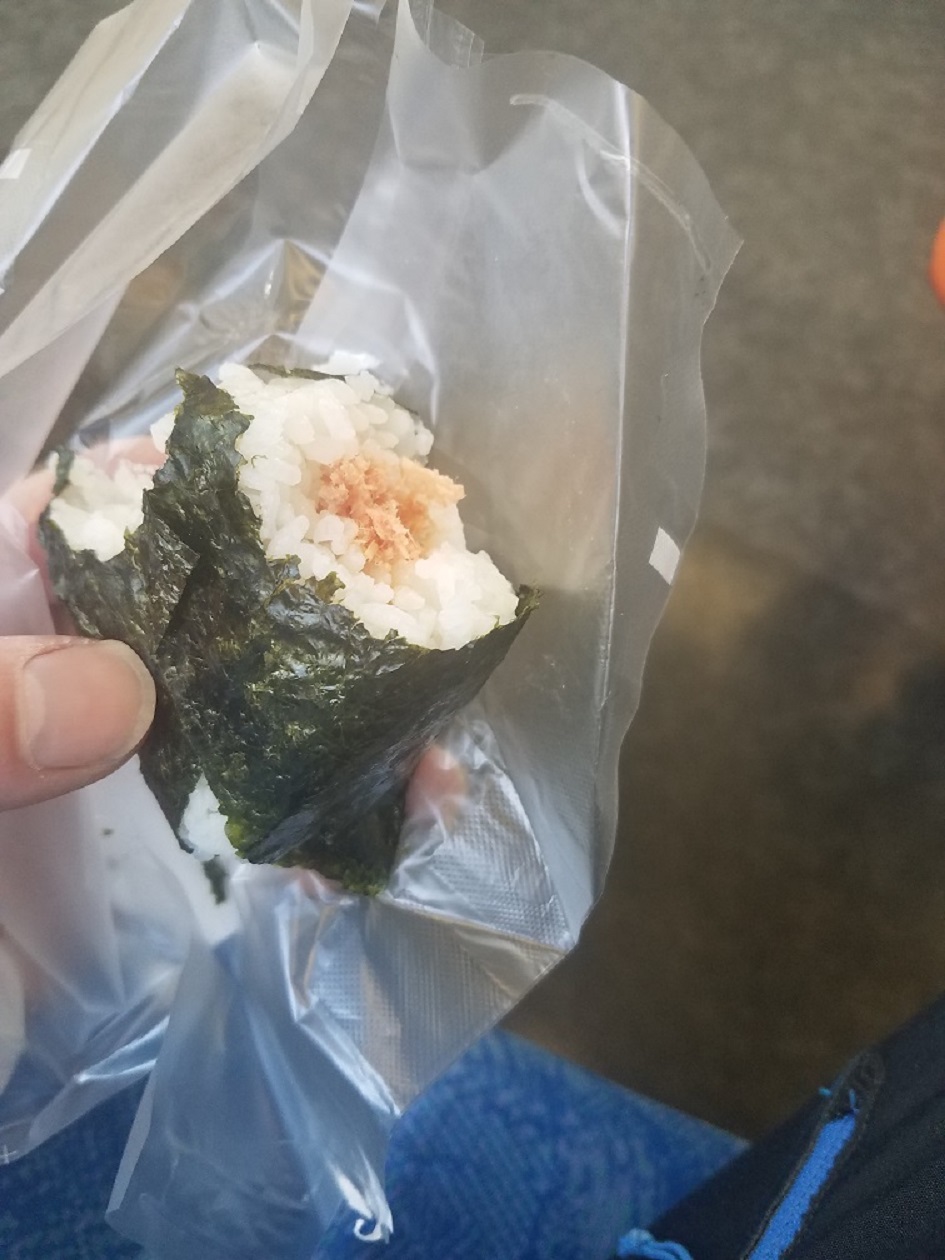