Had not seen an update for Alpyy for awhile so here is the update. Nice day for a tour. Headed up Debbies a little after 8:30am. Quite a bit of traffic but the snow was continuous from the base but thinning fast. Arrived at the top of one in a little over 1 hour and another hour plus to reach the top of 2. Age is taking its toll. Had to remove my skis at the top of Rollen to climb over the rocks. Snow was firmish makiing the skin relatively easy. At the top there were a few others, a couple climbing to the run up to the weather station.Took a  the traditional beer pics. The ski down was nice. Entrance to International is still possible without ski removal. International was mushy but skied relatively well. Most of the bumps are gone from closing day. Lower I skied very nicely. The snow was much firmer with a nice corn feel. Congrates to JP whom hit his 100th day this year hope I am going as strong as he at 75. Met him a the bottom of lower I heading up for some butter north of Shot 6. Suprisingly Sessel skied vey nicely from top to bottom a little firmer than the rest of the mountain. Next tour will be to Silver Peak should be open soon. Any reports? 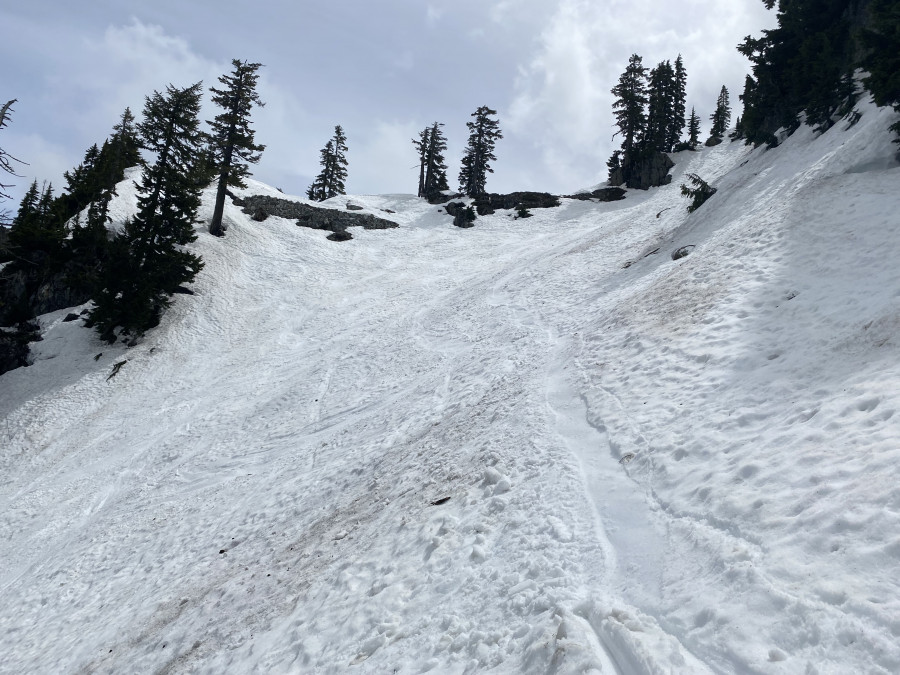 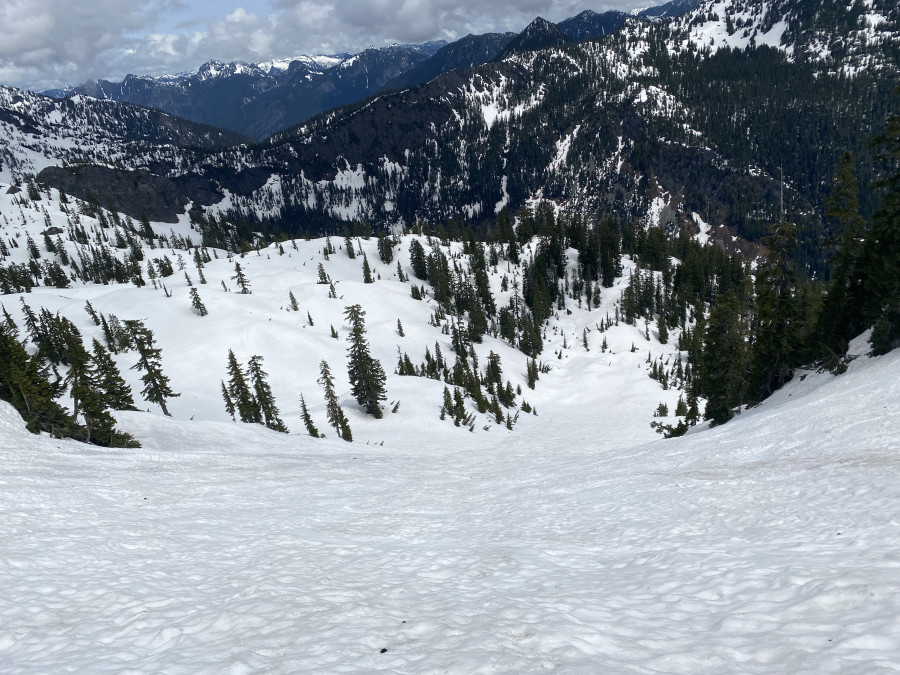 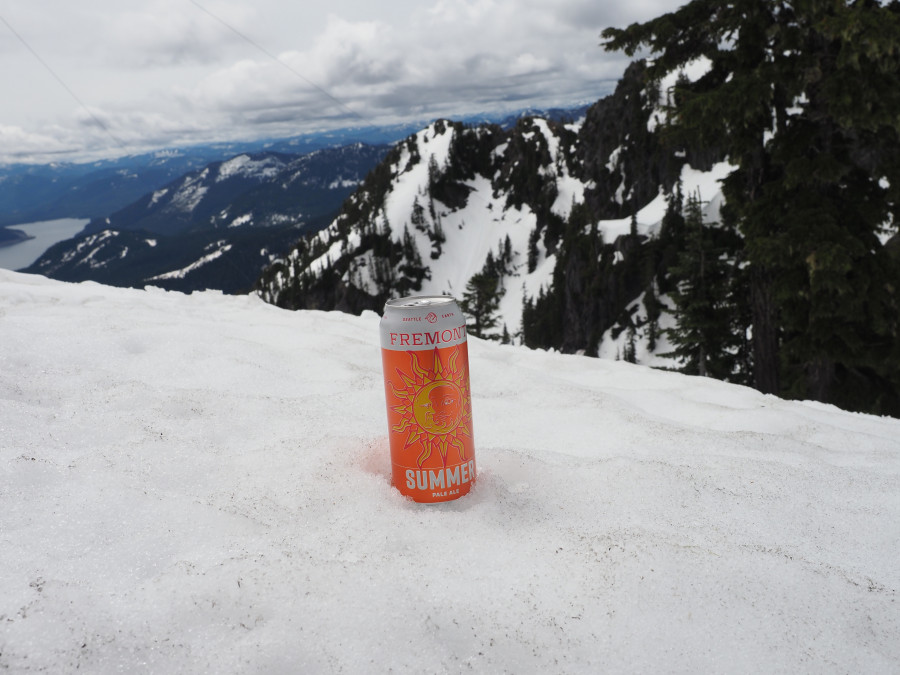